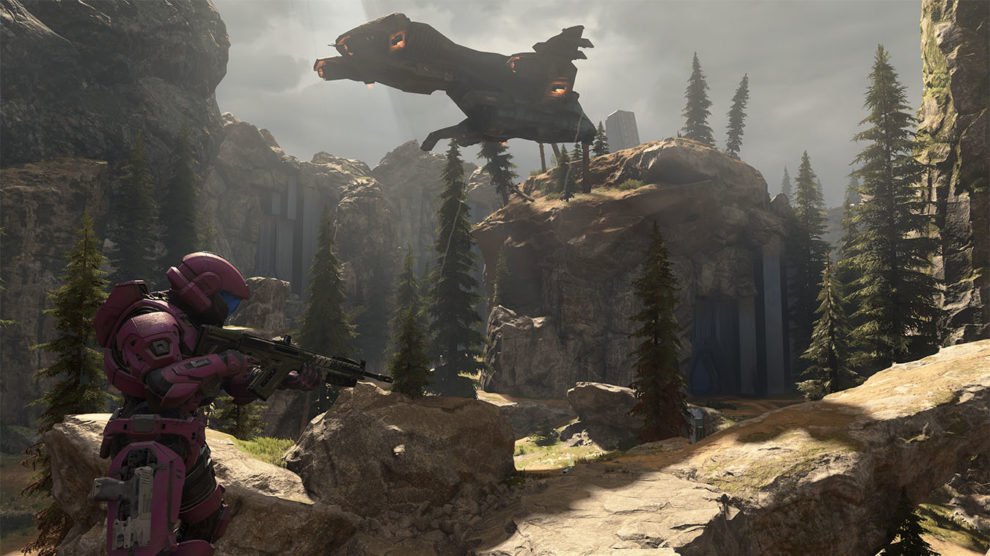 And it is partnering with AMD to help make that happen.

343 detailed a partnership with AMD to ensure “an incredible Halo experience” on PC.

“Most excitingly though, we’re looking forward to working closely with AMD to bring raytracing to Halo Infinite,” 343 said in a larger post on Xbox Wire. “Raytracing is one our top development priorities post-launch and look forward to sharing more soon.”

Ray-tracing on PC is sadly one feature that will be lacking in Halo Infinite at launch, alongside campaign co-op play and Forge.