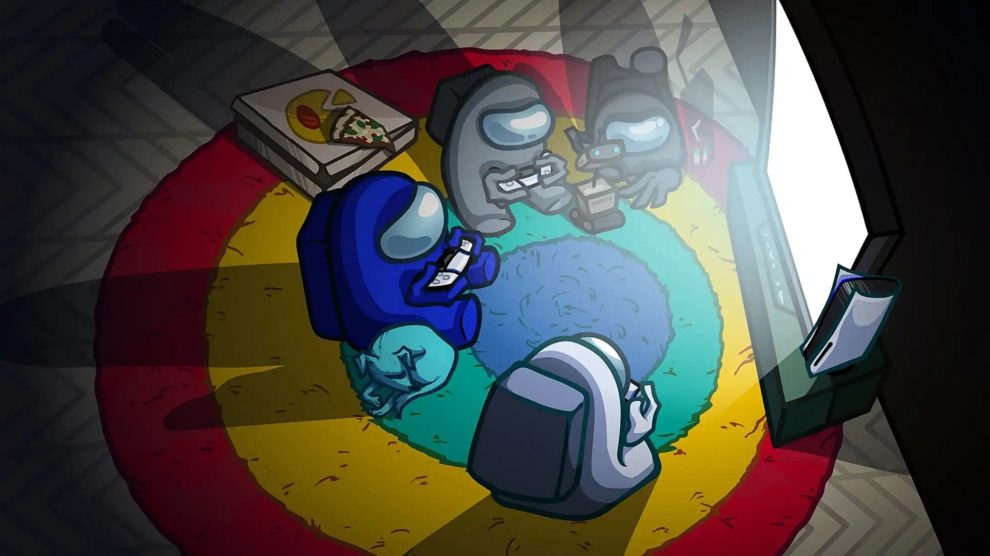 The wait is almost over, with developer Innersloth today confirming its Among Us PS4 & PS5, Xbox One & Series releases will be available from 15 December.

That means the title will join already available versions on PC, Switch and smartphones. Moreover, Among Us will join Xbox Game Pass at that same date.

Physical versions of the game will also start to become available around that same time, with availability in the UK and Europe confirmed for December and the US, Canada and Latin America by January 2022.

Among Us will also let players on the new platforms engage in cross-play with friends on other systems and party up inside 4-15 player lobbies.

Among Us is currently available on Windows PC, Switch, iOS and Android; it heads to Xbox One, Xbox Series S, Xbox Series X, PS4 and PS5 from 15 December.