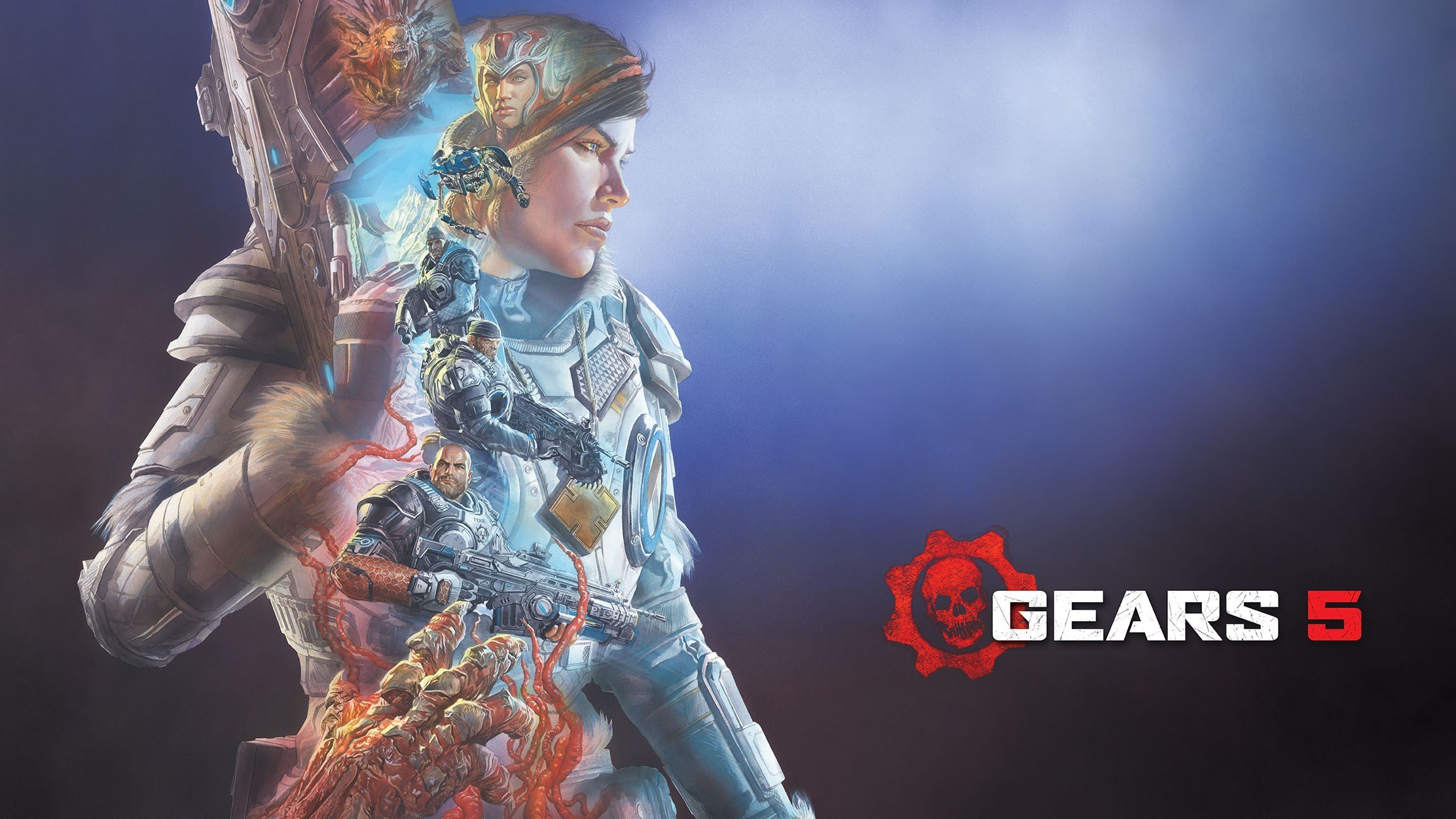 It’s official — Gears 5 had the biggest launch of any Microsoft first-party game this generation, likely due to Xbox Game Pass on both Windows PC and Xbox One.

In its opening weekend, Gears 5 had more than 3 million players across both platforms, double that of Gears of War 4 in its opening weekend back in 2016. Microsoft also confirmed that the title is “the most-played Xbox Game Studios title in its first week since 2012’s Halo 4.”

The success of Gears 5 is hardly surprising — its day one inclusion to the Xbox Game Pass program meant subscribers could jump on in without any further cost on both Xbox One and Windows PC. Playing a AAA game for (essentially) free is a good reason to try it out, eh?

Moreover, Microsoft confirmed that Gears 5 had the “biggest-ever launch for Xbox Game Pass for PC, and Xbox Game Studios’ best-ever debut on Steam.”

We adore Gears 5, awarding it a 9/10 review and calling it a “big step up from Gears of War 4.” The title recently added in Dave Bautista as an alternate skin for protagonist Marcus Fenix.