Stevivor
Home News Too early to call the PS5 or Project Scarlett most powerful: Ed... 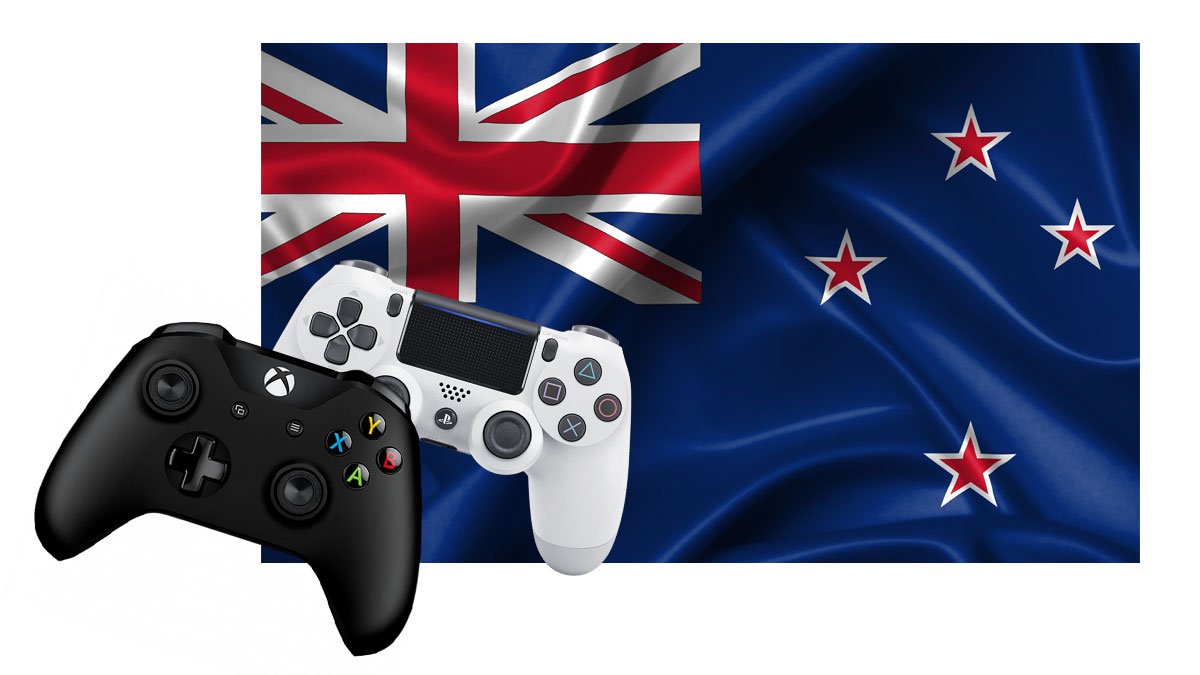 It's too early to tell.

NetherRealm’s Ed Boon has spoken out against gamers fighting over which next-gen console is most powerful: Sony’s PS5 or Microsoft’s Project Scarlett.

The simple reason why? It’s too early to tell.

Hard to argue with that.

At the moment, here’s what we know — the PS5 will have an eight-core CPU based on the 3rd generation of AMZ’s Ryzen line. Its GPU is a custom variant of Radeon’s Navi family and will support ray racing and resolutions of up to 8K. Project Scarlett will sport a custom-designed AMD processor and can also run resolutions of up to 8K.

We’ll have more on each console as it’s confirmed.