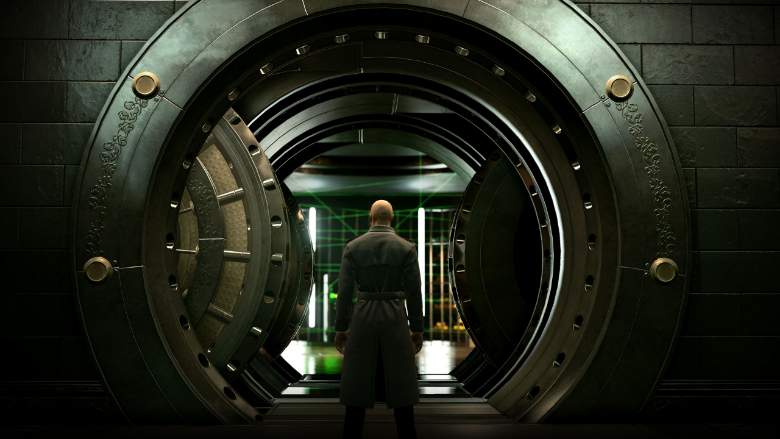 “Available later today for all Expansion Pass and Expansion Pack 1 owners, the New York location is an entirely new sandbox environment that will feature The Bank (Golden Handshake) campaign mission, along with contracts mode for the mission, new challenges, unlocks, achievements and more,” a press release today read.

Hitman 2 is available now on Windows PC, Xbox One and PS4.