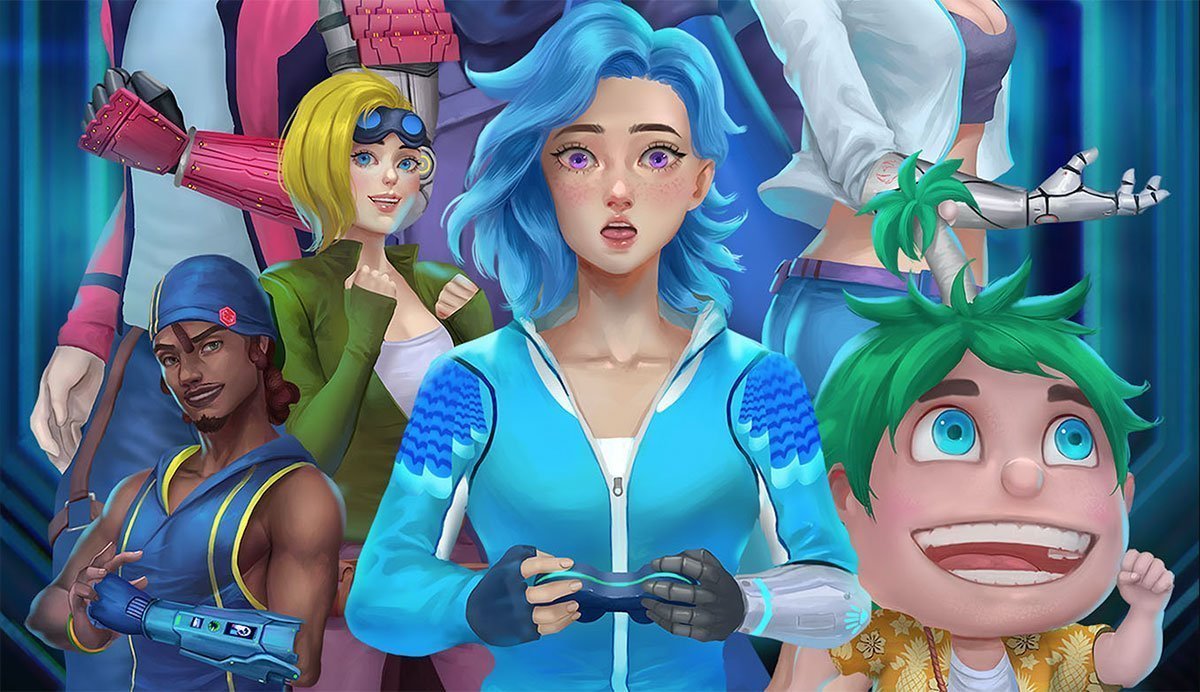 The Aussie-made Meta Runner is an Esports anime that’s been funded by the unlikely pairing of Screen Australia, Epic Games and AMD.

A press release describes the YouTube animated series as one “set in a future where video games are everything, and technologically-enhanced e-sports competitors known as Meta Runners reign supreme.”

Spanning ten twelve-minute episodes, the series “follows Tari, a young Meta Runner, as she weaves her way through this high-stakes and sometimes dangerous world where everyone wants to be number one.”

Meta Runner is presented by writer/director Luke Lerdwichagul and writer/producer Kevin Lerdwichagul, both creators of the YouTube channel SMG4. The series will air on SMG4 from 25 July 2019.

A trailer for Meta Runner can be found below.