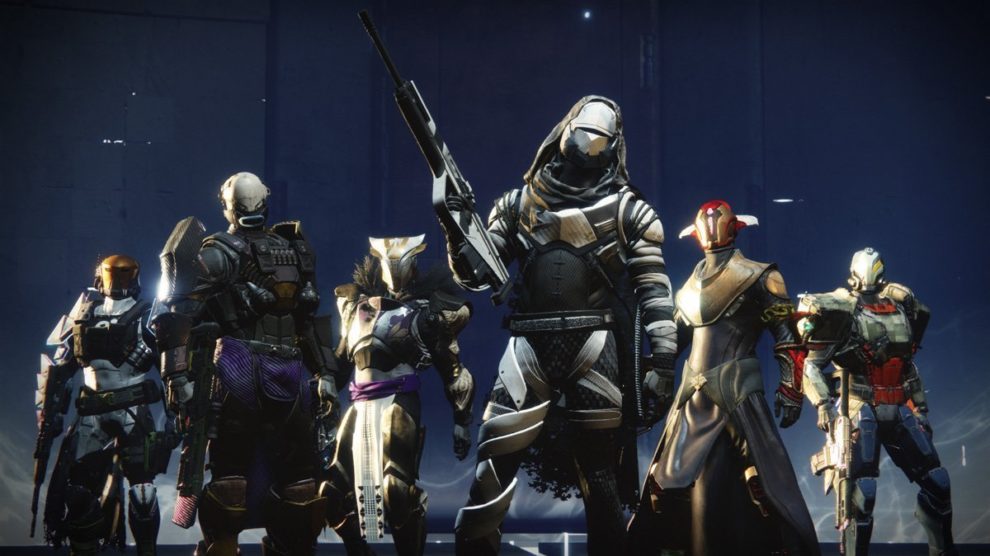 Destiny will be published by Bungie rather than Activision Blizzard, and the internet seems all for it.

After a week where gamers were pretty anti-Bungie after a botched puzzle that time-gated new content, players seem to be behind the developer 100% after it announced it will take over publishing rights from Activision Blizzard.

Already, Xbox head Phil Spencer and the PlayStation brand have congratulated Bungie on the move, while fans are celebrating across the globe. Spencer’s a huge fan of the Destiny franchise, as he demonstrated to Stevivor back in 2016.

Here’s a couple highlights for you:

We’ll have more on the publishing change as it becomes available.

Destiny 2 is available to Windows PC, Xbox One and PS4. Maybe some cross-platform action is on the way thanks to the change? Or maybe an end to PlayStation-exclusive content at the very least?