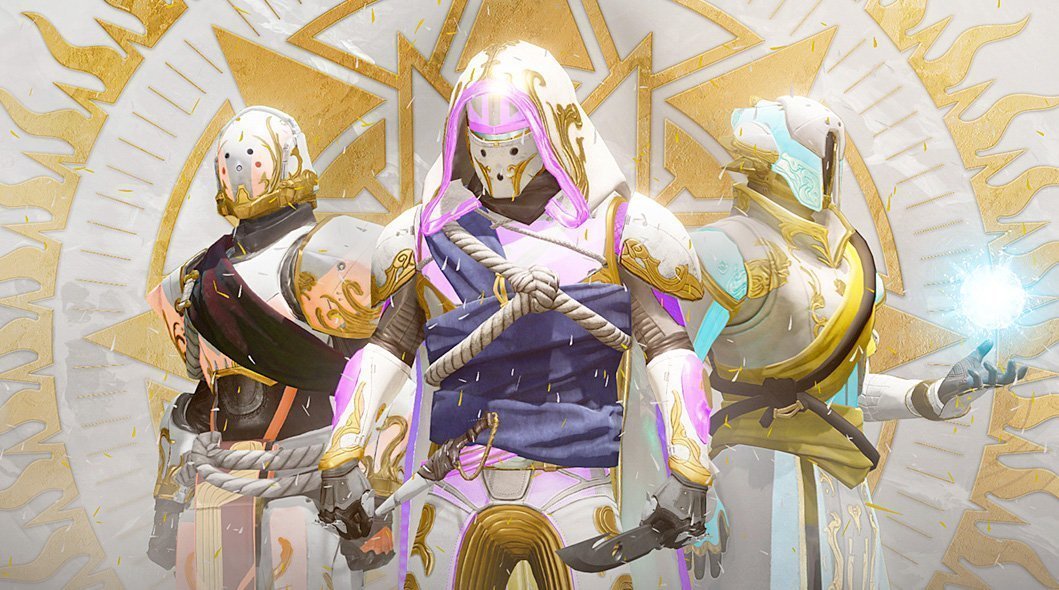 Bungie is going it alone.

The Destiny franchise will now be published by developer Bungie after a split from former publisher Activision.

“When we first launched our partnership with Activision in 2010, the gaming industry was in a pretty different place,” Bungie advised in an update today. “As an independent studio setting out to build a brand new experience, we wanted a partner willing to take a big leap of faith with us. We had a vision for Destiny that we believed in, but to launch a game of that magnitude, we needed the support of an established publishing partner.

“With Activision, we created something special. To date, Destiny has delivered a combination of over 50 million games and expansions to players all around the world. More importantly, we’ve also witnessed a remarkable community – tens of millions of Guardians strong – rise up and embrace Destiny, to play together, to make and share memories, and even to do truly great things that reach far beyond the game we share, to deliver a positive impact on people’s everyday lives.”

Bungie thanked Activision for eight years of partnership and asserted that it’s in the process of having the rights for the Destiny franchise transferred from the former publisher.

Bungie had previously signed a ten-year deal for Activision to publish the Destiny franchise. It’s not clear who’s started the process of this split, but Activision is on the record for saying that “Destiny is not performing as well as we would like” back in November 2018.

Speaking with Stevivor after the statement was made, an Activision rep later told Stevivor that the publisher was pleased with the work Bungie had done to date.

“Activision is very proud to be the publisher of Destiny, and very proud of the work that has come through,” the representative told Stevivor.

It’s been an interesting week for Bungie with Destiny — a Niobe Labs puzzle that went unsolved after a full day was meant to unlock the Black Armory DLC’s final Forge; Bungie caved to community pressure and unlocked it regardless.