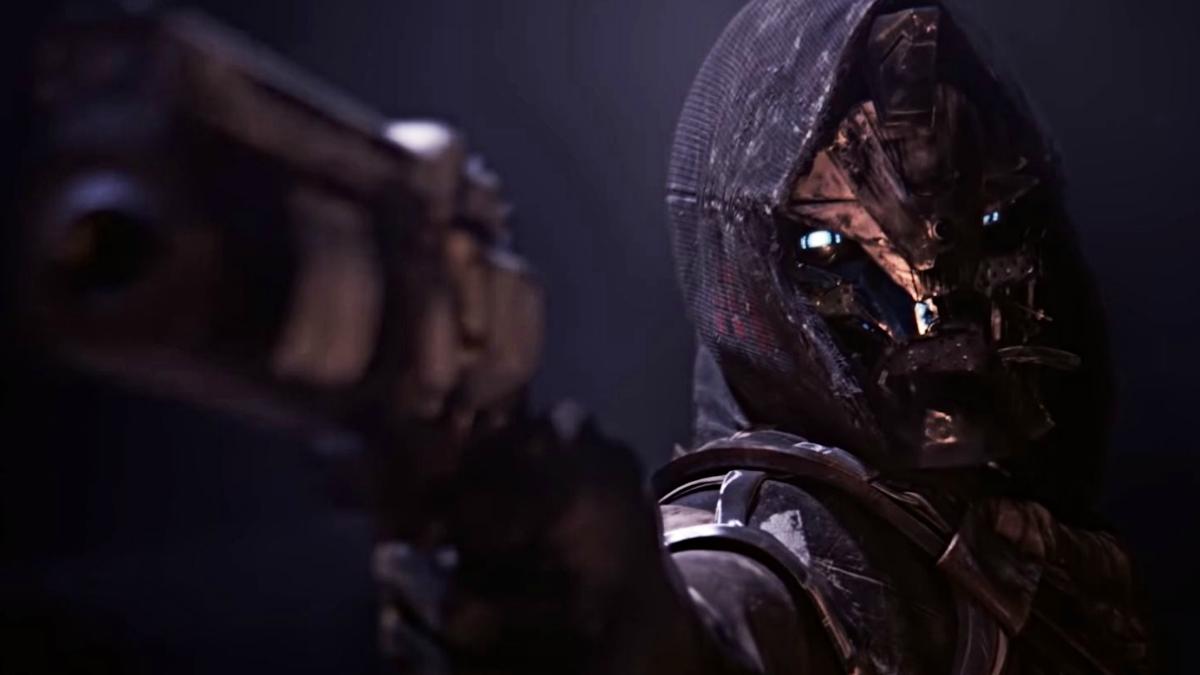 Activision singled out Destiny as a franchise that is not meeting sales expectations at an earnings call, saying Destiny 2 Forsaken has not sold as well as it hoped.

“Some of our other franchises, like Destiny, are not performing as well as we’d like,” said Activision, as reported by Kotaku news editor Jason Schreier‏.

"Some of our other franchises like Destiny are not performing as well as we'd like," Activision just said on an earnings call. Meanwhile, the Destiny fanbase is happier than its ever been. So I guess the tension between "appeal to hardcore" and "expand audience" will continue

The recent Forsaken expansion for Destiny 2 did not meet sales expectations. Moving forward, it will be looking for new ways to further monetise the game, get new content out sooner and better engage players.

Despite poor sales, Destiny 2 Forsaken has been well received by players. The Stevivor staff are regulars on Xbox One and PC, as you might have noticed by it being our most covered game of the year (probably).

If you want to play Destiny 2, but not contribute to their financial targets, it’s currently free on PC until 18 November.

Destiny 2 Forsaken is out now on PS4, Xbox One and PC.