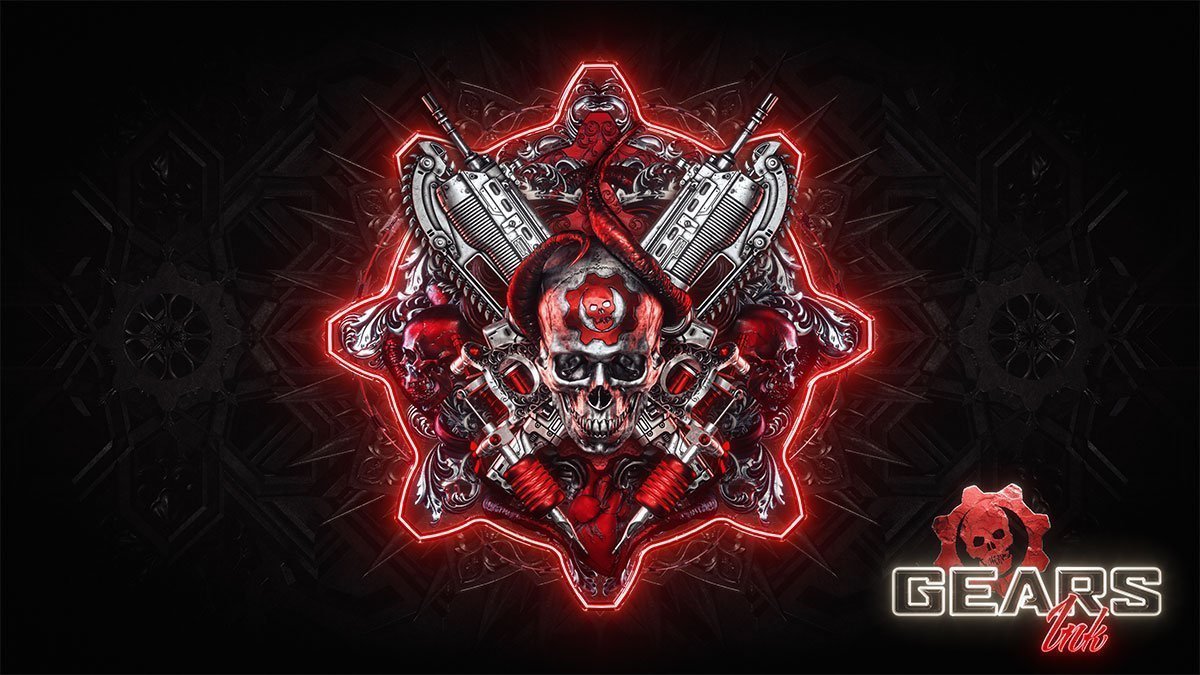 But this time, it's global.

A special Gears Ink event in Melbourne will join others around the world and offer players the chance to get a free, permanent tattoo inspired by Gears 5.

The Melbourne-based leg of the event will be held at a Flinders Street, CBD venue from 7.00 – 10.30pm AEST on Thursday, 5 September. “Unique Gears inspired custom designs” will be inked by artists Troy & Adam Slack on a first-come, first-served basis. It’s unclear if those who sign up — and you can do that here, if you’re so inclined — have a choice of tattoo or get assigned a design.

If tattoos aren’t really your thing — and honestly, we seriously question the decision to get a video game-inspired tattoo that you’re not fully in control of — you can get a special fade shaved into your head courtesy Men’s Biz.

Finally, in things about the event we do support, you’ll be able to get some free brewskis thanks to local brewers Young Henrys. There will also be local graffiti artists painting up a live mural. Similar events will be held in LA, London, Berlin, Paris and Mexico City.

Gears 5 heads to Windows PC and Xbox One from 10 September, though Xbox Game Pass early access starts from 6 September.