Stevivor
Home News The Diversion Um, so PUBG just got an origin story 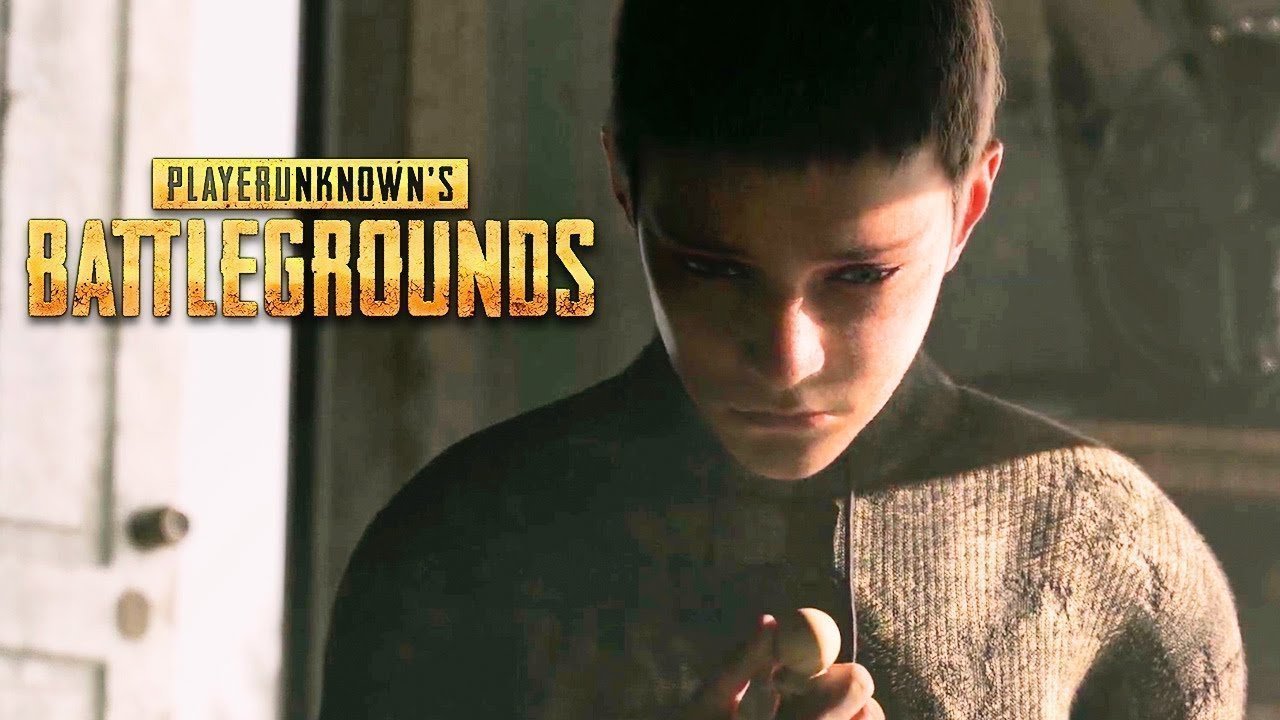 PUBG just got an origin story thanks to a new cinematic trailer that’s hyping up Season 4.

The video, below, details a young boy on the game’s first map, Erangel, who’s turns out to be the lone survivor of some catastrophic event. This somehow turns into an obsession for the boy, who when grown up, decides to host a battle royale at the same location.

Last month, Dead Space‘s Glen Schofield confirmed he’s taken up a postition with PUBG Corp. to make a narrative-driven game. Perhaps this new turn of events is tied to him in some fashion?

At any rate, you can check the backstory trailer out below.

Apart from this somewhat batsh*t crazy turn of events, Season 4 will also bring a host of new changes that are detailed in the video below.

Season 4 of PUBG is currently accessible on PC via the game’s test server. It’ll head to consoles later in the year.