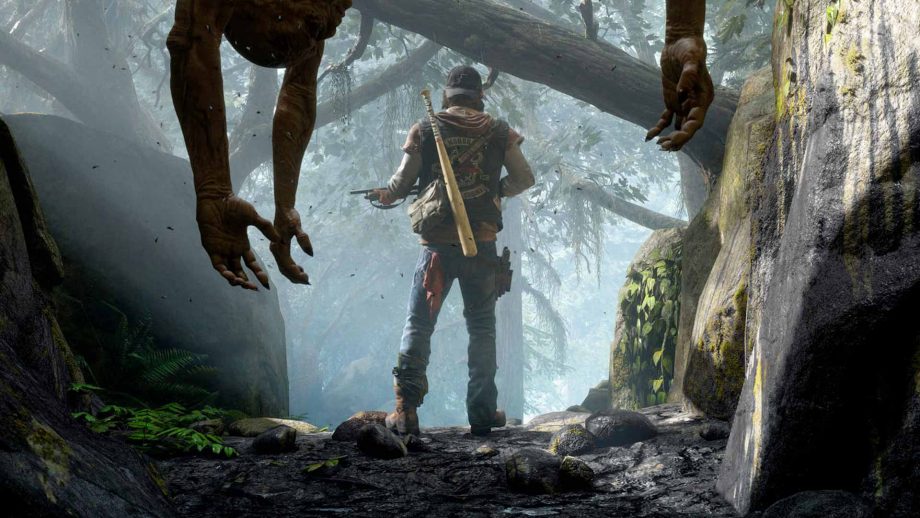 Are you ready for the apocalypse?

Days Gone will head to PC later in the year, Sony Bend and Sony Interactive Entertainment have today confirmed.

The first mention of the release was made by Sony’s Jim Ryan to GQ Magazine.

“In terms of the straightforward success of the activity of publishing the game on PC, people liked it and they bought it,” Ryan said of Sony’s strategy of publishing select titles to PC. Titles already available include the likes of Horizon Zero Dawn and Death Stranding (published on PC by 505 Games).

Rumours of Days Gone on PC first circulated back in April of last year, though Sony said PC retail listings were false at the time.

Days Gone is currently available on PS4 and PS5, part of the PS5’s PlayStation Plus Collection. We reviewed the game on PS4 here.