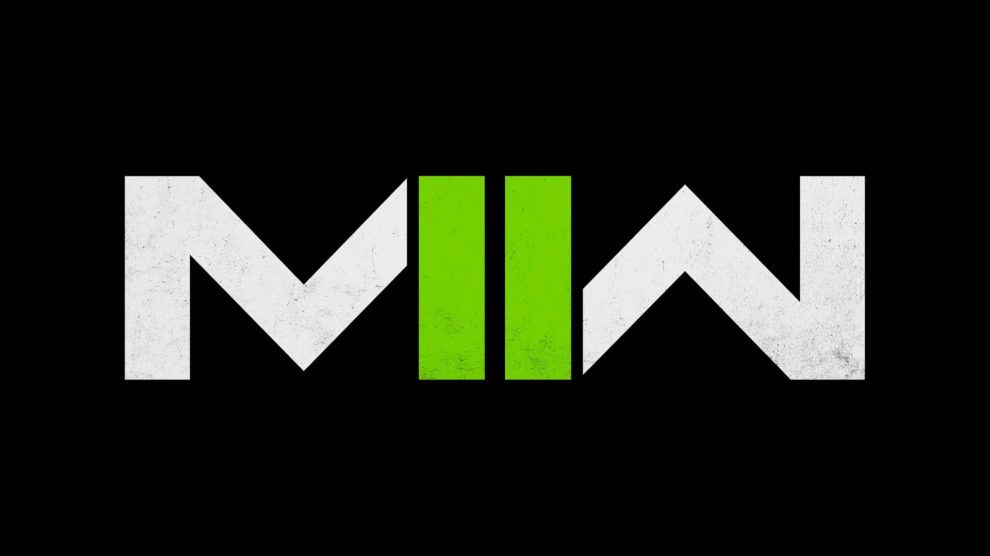 Cheaters are already running rampant inside the Call of Duty Modern Warfare 2 beta.

The cheaters, largely on PC, are using tools like wallhacks and aimbots, something that’s plagued the Call of Duty multiplayer scene for some years now.

You can see the hackers’ work in the clip below.

As the hacks are achieved on PC, many beta players have resorted to disabling cross-play between PC and consoles; you can head here to read Ben’s handy guide on how to identify if you’re playing with opponents on different platforms.

For its part, developer Infinity Ward has promised action on the beta cheaters.

“Tomorrow, we’ll begin taking live action against cheaters and hackers in Beta matches,” it said via Twitter, also promising to work on tweaking lobbies so that players can remain (or leave) as desired.

In 2021, Activision Blizzard detailed its new Ricochet anti-cheat system, meant to defend against these sorts of hackers.