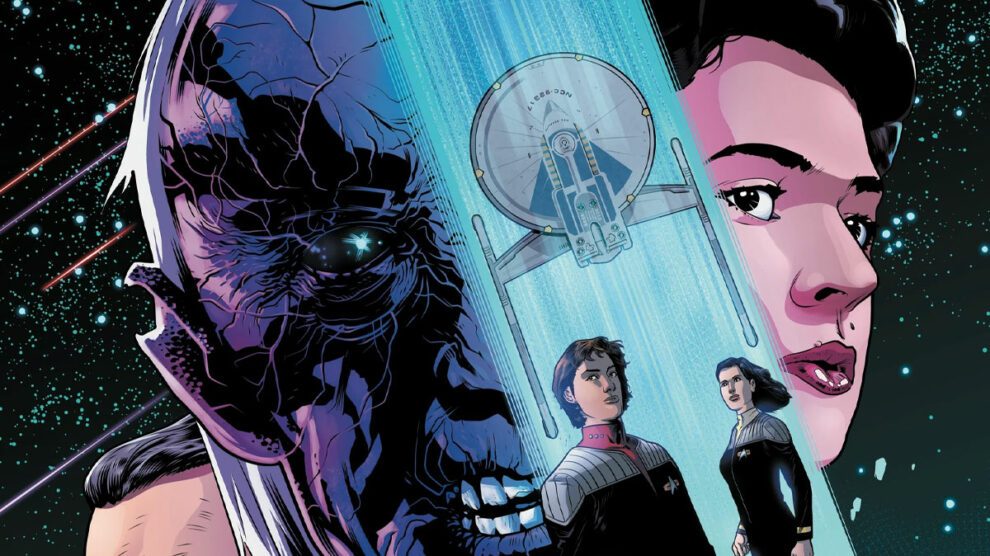 Read the prequel before you play the game.

A five-issue Star Trek Resurgence comic book is on the way from IDW and will serve as a prequel to the upcoming video game.

“Building upon the wave of excitement for Dramatic Labs’ upcoming interactive video game, IDW is thrilled to announce the five-issue comic book prequel of the same name, Star Trek: Resurgence,” the publisher said.

“Exploring the calamitous events of the U.S.S. Resolute preceding the game’s main storyline, the miniseries will be written by Andrew Grant and Dan Martin with art by Josh Hood (Avatar: The Next Shadow, We Can Never Go Home) and will debut in November.”

The comic will follow the crew of the U.S.S. Resolute alongside Star Trek The Next Generation character Dr Leah Brahms.

For more on Resurgence itself, head here for info and screens.

Developed by former Telltale Games staffers in a new studio called Dramatic Labs, Star Trek Resurgence is planned for 2022. The title will be available on Windows PC via the Epic Games Store, Xbox One, Xbox Series S, Xbox Series X, PS4 and PS5.