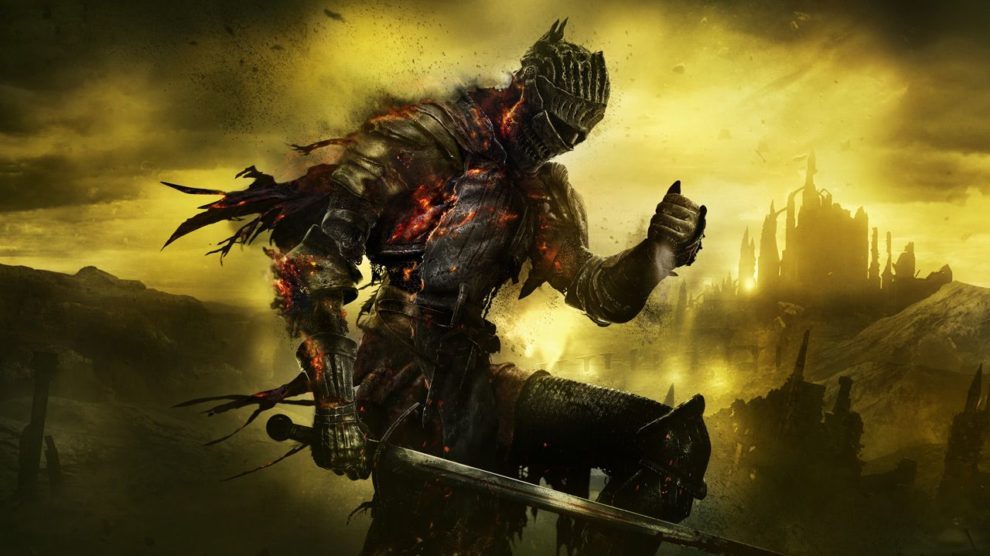 Dark Souls 3 PC servers are down once again, just one month after a prolongued period of downtime.

Servers went offline on Wednesday of this week, with Bandai Namco confirming that it is “investigating” this new situation.

“At this time, there is a confirmed issue with Dark Souls III online play via the Steam platform,” the pubisher advised on the franchise’s official Twitter account.

“We are investigating the source of the problem and will inform you as soon as more details become available. Thank you for your patience.”

Dark Souls 3 PC servers were reactivated in August 2022 after seven months of downtime following the discovery of a massive exploit.

Update [26 September]: Servers, according to those on Reddit, are back up. We’ll keep an eye out and report back if the situation changes. Again.