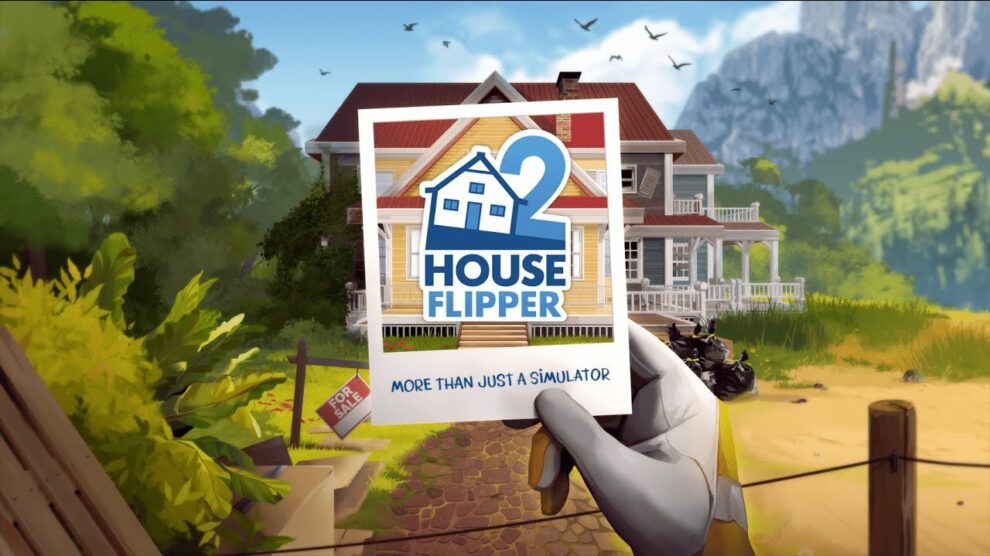 “It’s time to dust off your hammer – House Flipper is back in a brand-new fashion,” reads the description to the title’s first gameplay trailer.

“Buy and renovate run-down houses! Or maybe you want to build new ones? Now you can! Start as a rookie Flipper and make a fortune by helping out the community of the charming town of Pinnacove. It doesn’t matter if you’re a makeover veteran or if you’re only starting out – you’ll feel at home in no time!

“House Flipper 2 introduces new mechanics and revamps the ones from the original game. The good old hammer, the trusty paint roller, and the sturdy mop, all await your return! The new visuals make our fixer-uppers look crisp as never before!”

The original is currently available on Windows PC, Xbox One, PS4 and Switch, also available through Xbox Game Pass.