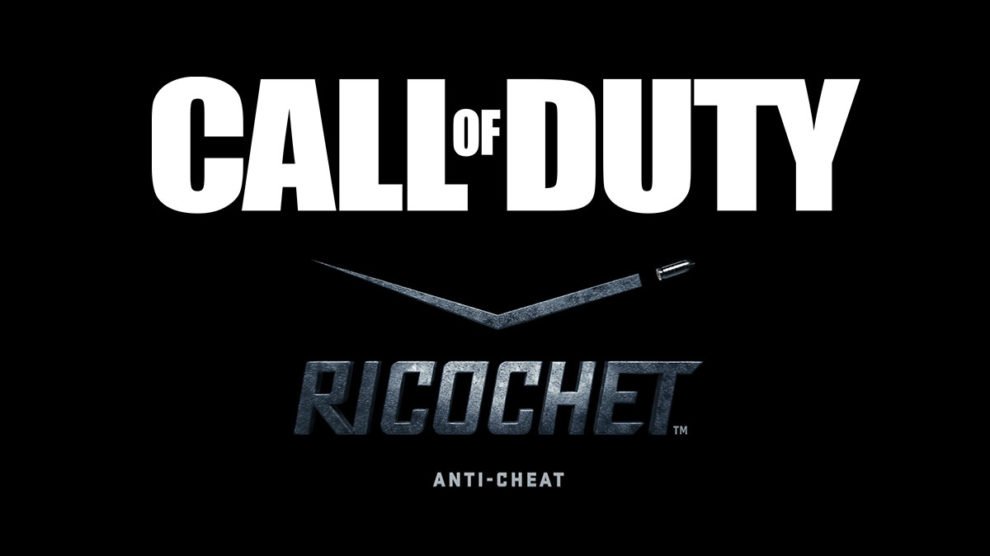 The new Call of Duty Ricochet anti-cheat has today been detailed by Activision Blizzard ahead of its use in both Call of Duty Warzone and Call of Duty Vanguard.

The system is “a multi-faceted approach to combat cheating” and includes server-side tools, new investigation processes and a PC kernel-level driver.

While backend anti-cheat features will launch alongside Vanguard in November and be followed up in Warzone, the kernel-level driver on PC will swap that order, launching first in Warzone and added into Vanguard “at a later date”.

“Ricochet Anti-Cheat brings a broad enhancement to the security of for Call of Duty, bringing server enhancements to Call of Duty: Vanguard and Call of Duty: Warzone,” Activision Blizzard wrote in an update. “The new initiative allows for rapid iteration to combat a sophisticated and evolving problem.”

Activision Blizzard was also quick to point out that the PC kernel-level driver will only operate when playing Call of Duty and isn’t always-on.

“The software turns on when you start Call of Duty: Warzone and shuts down when you close the game.  Plus, the kernel-level driver only monitors and reports activity related to Call of Duty,” the company added.

Activision Blizzard will also employ machine learning algorithms to “examine gameplay data from the server, helping to identify suspicious behavior trends, and add another layer of security as part of the overall Ricochet Anti-Cheat initiative.”

These new anti-cheat tactics couldn’t come at a better time, as Vanguard‘s recent open beta was plagued with cheaters.

Call of Duty Vanguard heads to Windows PC, Xbox and PlayStation from 5 November 2021. You can head here to read our hands-on preview.