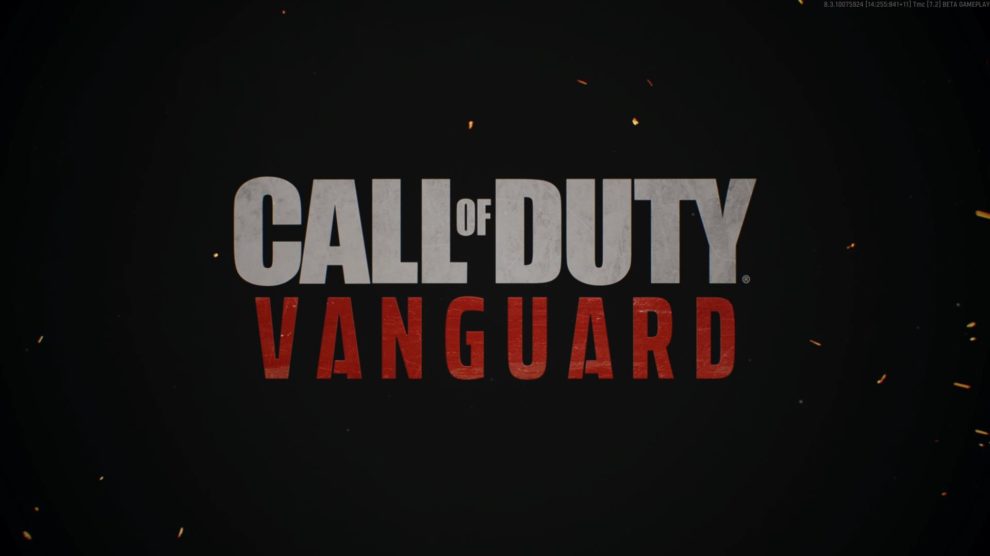 We've got more gameplay than you can drop a bomb upon.

Call of Duty Vanguard is fast approaching, and Stevivor’s finally had the chance to go hands-on with a variety of multiplayer modes before the game’s November launch.

Best yet? We got to capture all the multiplayer action as well, so have fun enjoying watching me get my ass absolutely handed to me.

Most of the modes we show off below — with the exception of Champion Hill — were played under Tactical Pacing, so they were listed as “Tactical [Mode]” in the multiplayer menu. As an example, Tactical Patrol was the first mode we tried out as part of the hands-on preview.

Patrol is a 6v6 game in which teams are tasked to control a single, continually moving point on the map. We played (below) on a map called Gavuto, a beachside locale that had a mix of tight corners, long sightlines and everything in between.

To say that Tactical Patrol is chaotic is an understatement; as this was the first mode that our group of journalists and livestreamers jumped into, you easily noticed that we all spent the first game charging to the control point before smartening up and splitting up. Some were tasked to fight in close-quarters to maintain or secure the point, while others found sniping nests and assisted with cover fire.

This proved to be one of my favourite modes just because it always proved to be exciting and action-packed; rather than hunting for prey, you pretty much knew where they were going to be. Being my first real foray into Vanguard, the mode also was my first real introduction to the Special Forces I’d heard so much about, including the Aussie character of Lucas Riggs. I couldn’t help but giggle when I downed someone and he yelled, “it’s the circle of life, dickhead!”

You know what Team Deathmatch is, so I’m not about to explain it to you in any detail.

While Tactical Patrol was great fun, I didn’t enjoy Team Deathmatch one bit… and that’s largely because I was just so far below the skill levels of the livestreamers playing against me. I’d like to think (hope!?) that a part of that was because there were a lot of journos on controllers versus Call of Duty elites using a keyboard and mouse. The Hotel Royal map centres around a large, open battleground with long sightlines that I just couldn’t grab headshots on. Unless you count my head catching a bullet as a headshot, that is; in that case, I excelled.

The gameplay below is the first real glimpse you get of how destructible environments will change Vanguard‘s gameplay (though you’ve not seen anything yet!).

Domination is a classic ‘capture the point’ mode and I love it. I was also the most adventurous here and any of my playthroughs, trying out sniper rifles and shotguns rather than relying on an assault rifle.

We started to see a lot of killstreaks being activated here, and while a lot are effective (I got hit my bombs falling from the air right before entering cover more often than I’d care to admit), others like dogs weren’t as useful here. Most of the map is outside and long, clear sightlines make it hard for the beasts to get to you.

You can check out gameplay below.

In this mode, it’s not enough to simply kill your opponent — you instead need to recover their dog tags and can also safeguard those dropped by teammates. This is a fast-paced mode that really demonstrated how destructible environments can impact the game.

Champion Hill is a cross between Gun Game and a mini-Battle Royale in which teams of 1, 2 or 3 go up against one another to see who comes out on top. We played Duos for the purposes of the game, with six teams of two randomly pairing off against one another with a team pool of just twelve lives. As teams duked it out, lives are snuffed out until one team ultimately wins.

We sadly didn’t make it to the end of the hill in our matchup, but you get a good idea of what to expect below.

What do you make of multiplayer gameplay? Feel free to sound off in the comments area below… but please, feel free to hold your “get gud” comments back. We know already.

Call of Duty Vanguard heads to Windows PC, Xbox and PlayStation from 5 November 2021.You can head here to read our original, hands-off preview — one that includes information on Vanguard‘s single-player campaign as well.