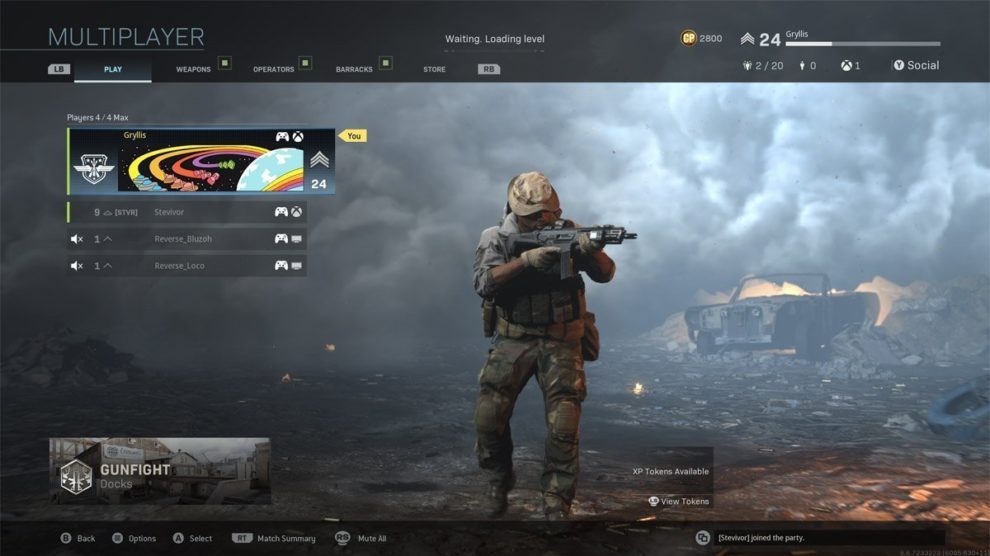 Call of Duty Vanguard, Call of Duty Modern Warfare, Call of Duty Warzone and Call of Duty Black Ops Cold War allow crossplay between PlayStation, Xbox and PC, and each uses two icons next to each player’s name to indicate their setup.

It should be simple to decipher what controller or platform your opponents and teammates are using, but because Xbox and PlayStation won’t show each other’s logos, if you’re on console it isn’t that easy. Here is what the generic icons next to each player actually mean.

Console with controller vs PC with keyboard and mouse 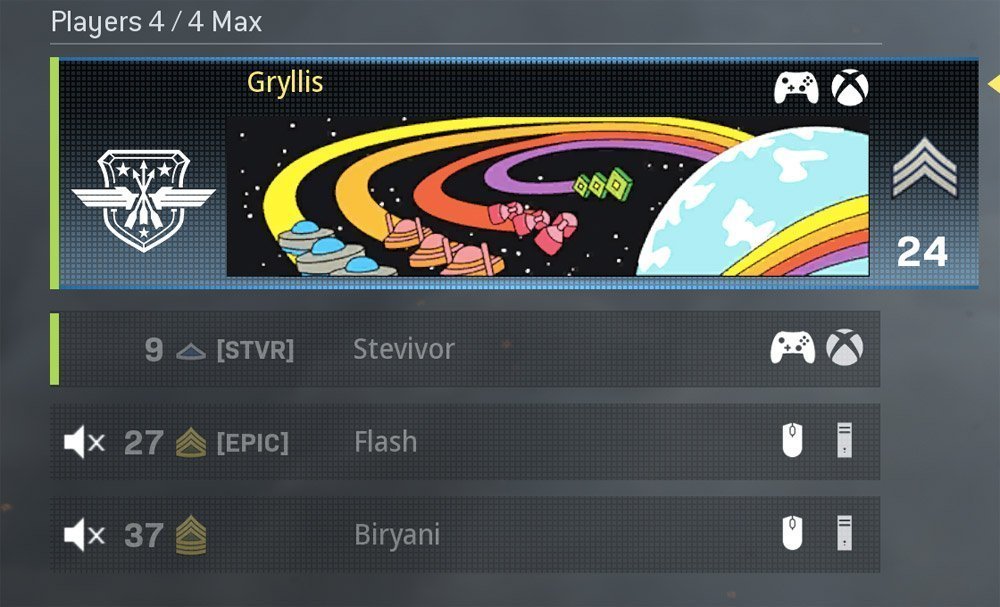 This is the easiest combination to understand. In this example, Gryllis and Stevivor are on Xbox with a controller vs two players on PC using a keyboard and mouse in a 2v2 round of Gunfight. Basically, the two Stevivor staff are in big trouble.

When playing on console, you will see the PC tower icon with a controller regularly, as this is a common matchup. 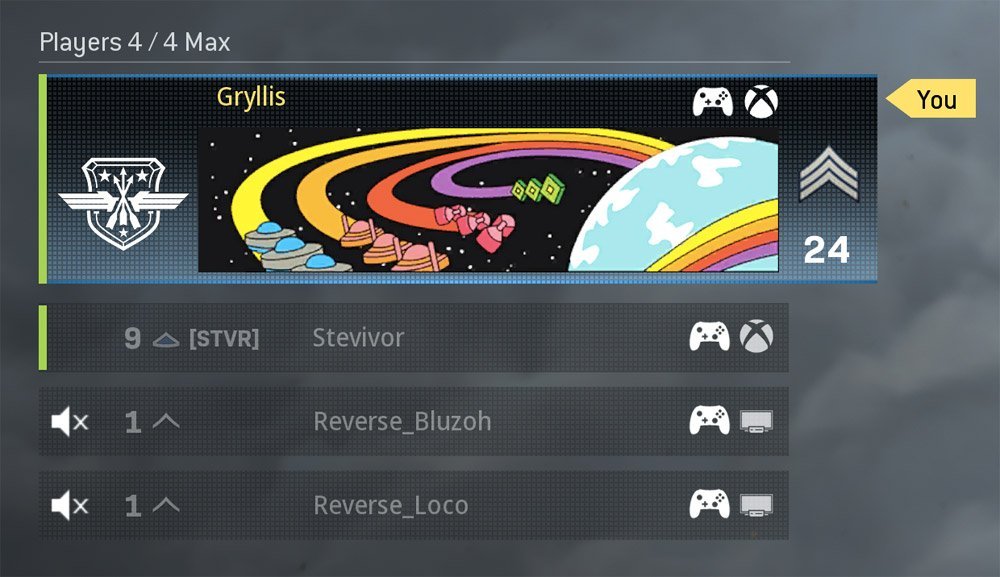 This is what you’ll see on Xbox when playing with or against players on PlayStation. While the TV icon may be mistaken for a PC monitor, if you look closely, the fine detail shows a TV with a console sitting below. We don’t blame you for missing that, as it’s almost impossible to see, unless you’re sitting uncomfortably close to the TV. 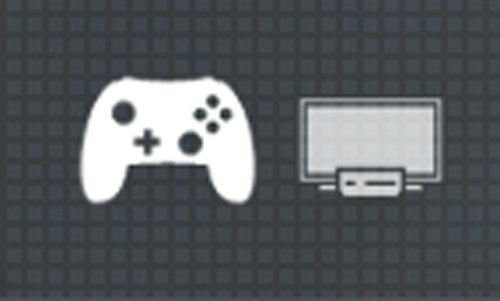 This quirky setup is seemingly because Xbox and PlayStation won’t or can’t acknowledge the competition’s logo, and won’t even use their controller layout. Here we see the Xbox’s offset sticks for both consoles, but on PS you’ll see the DualShock’s layout for all platforms.

For the most part, PC players don’t have to worry about any of this. They see either the Xbox logo or PlayStation logo to indicate which platform those players are on.

As mentioned above, it’s unlikely those using a keyboard and mouse will come up against too many console players using controllers, but it can happen.

PC players may also see the battle.net logo in place of the tower symbol to indicate other PC players using their Blizzard battle.net account.