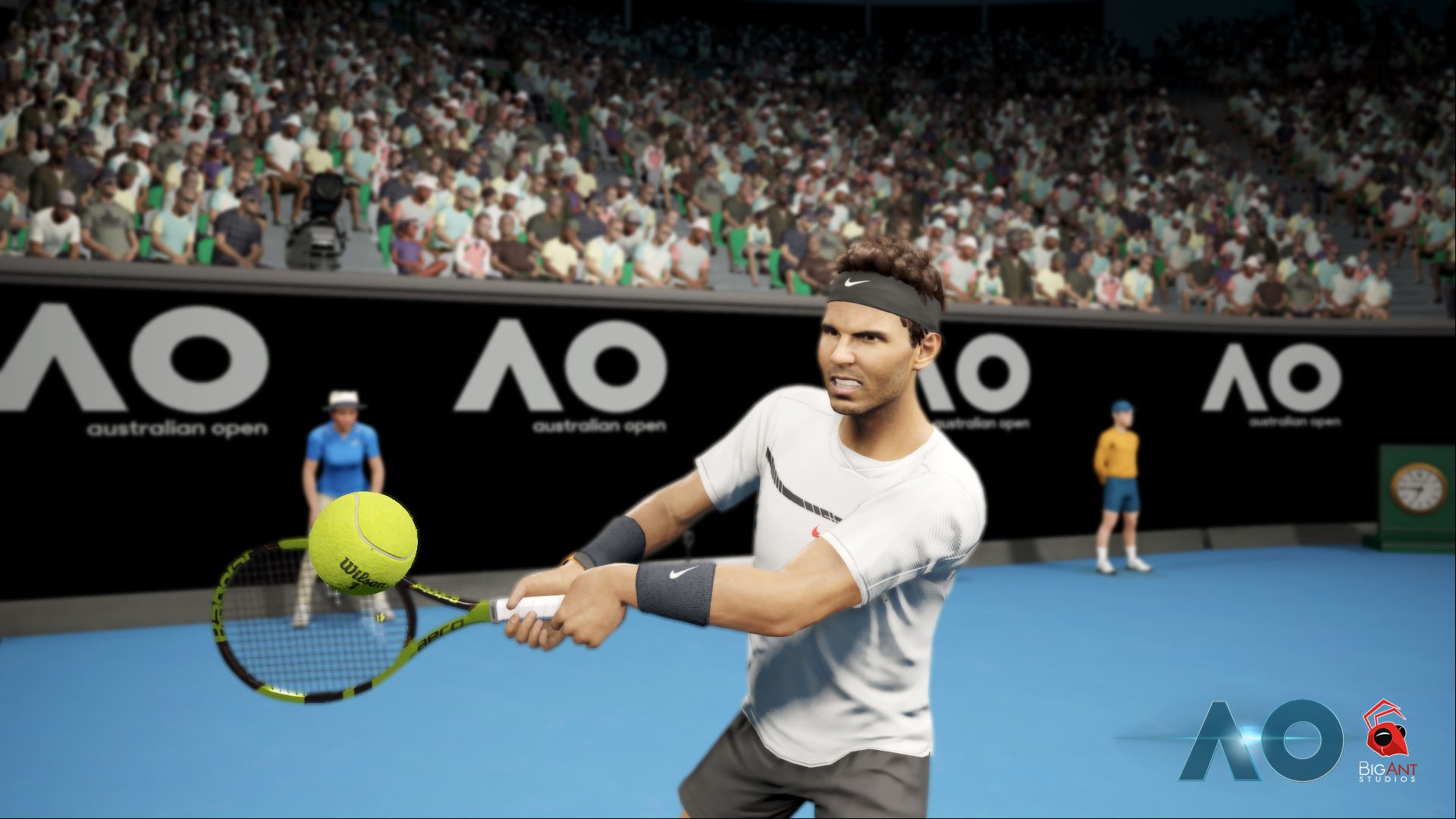 No word yet on whether or not this author returns as a playable character.

A listing for AO Tennis 2 has appeared on the Australian Classification Board’s website, suggesting a sequel to Big Ant’s tennis game is on the way.

AO Tennis 2 was yesterday awarded a classification of G, developed by Big Ant Studios and to be published by Big Ben Interactive.

We’ve gone to Big Ant asking for comment on the situation, and we’ll report back as soon as we hear from the studio.

The first AO Tennis was released in January of last year, timed for the 2018 Australian Open. The game was later re-released as AO International Tennis in time for the 2019 Australian Open. Randomly, yours truly appears in-game as a playable character. No word yet on my return for AO Tennis 2.

Update: Big Ant has confirmed AO Tennis 2 is on the way and are preparing a full statement that we’ll share as soon as we receive it.

More importantly, it’s been confirmed that I’ll be making an appearance in-game, but this time as a reporter, not a player. Fair enough too.