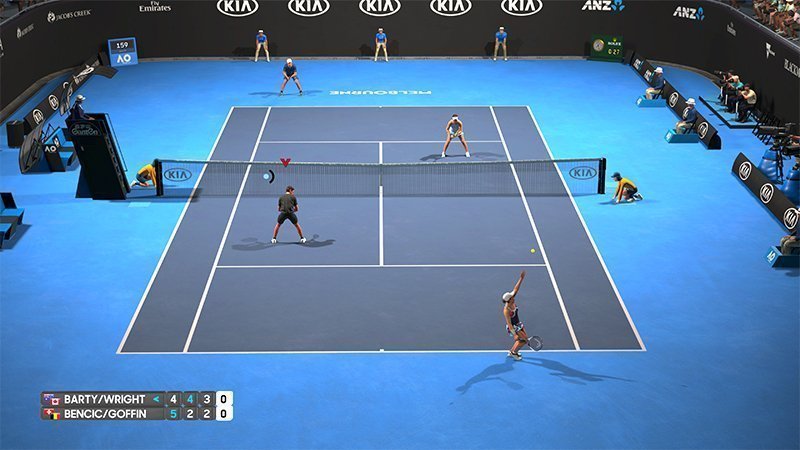 AO International Tennis gets a massive update for 2019

The update contains the following tweaks:

AO International Tennis was released last year and features yours truly for some reason. The title’s available now on Windows PC, Xbox One and PS4.