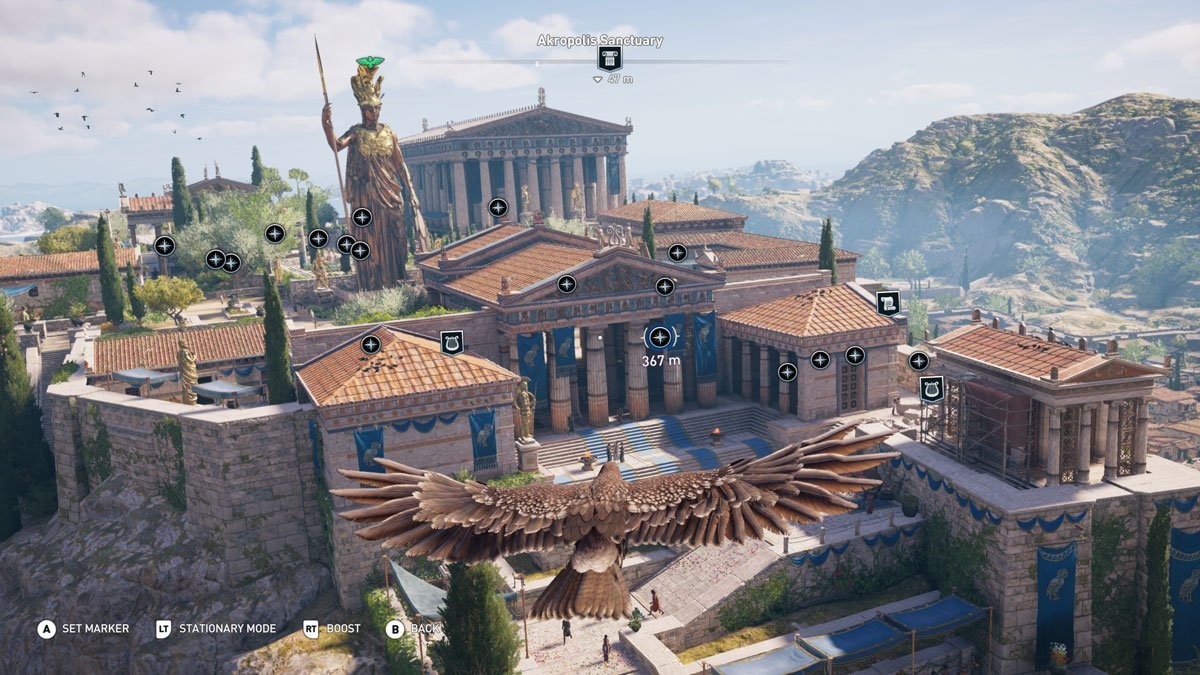 The Assassin’s Creed Odyssey Discovery Tour has today been announced by Ubisoft, heading to the game on 10 September.

Much like the Assassin’s Creed Origins Discovery Tour before it, the free educational tool is designed to act as an accurate 3D interactive reconstruction of Ancient Greece. Players will be able to freely roam around 29 regions and over 300 stations, taking tours that detail philosophy, daily life, famous cities, war and myths.

Each of the tours on offer will be free of conflict and gameplay restraints.

The Assassin’s Creed: Odyssey Discovery Tour will be free to anyone with a copy of the game, and will be also offered independently on PC via Uplay.