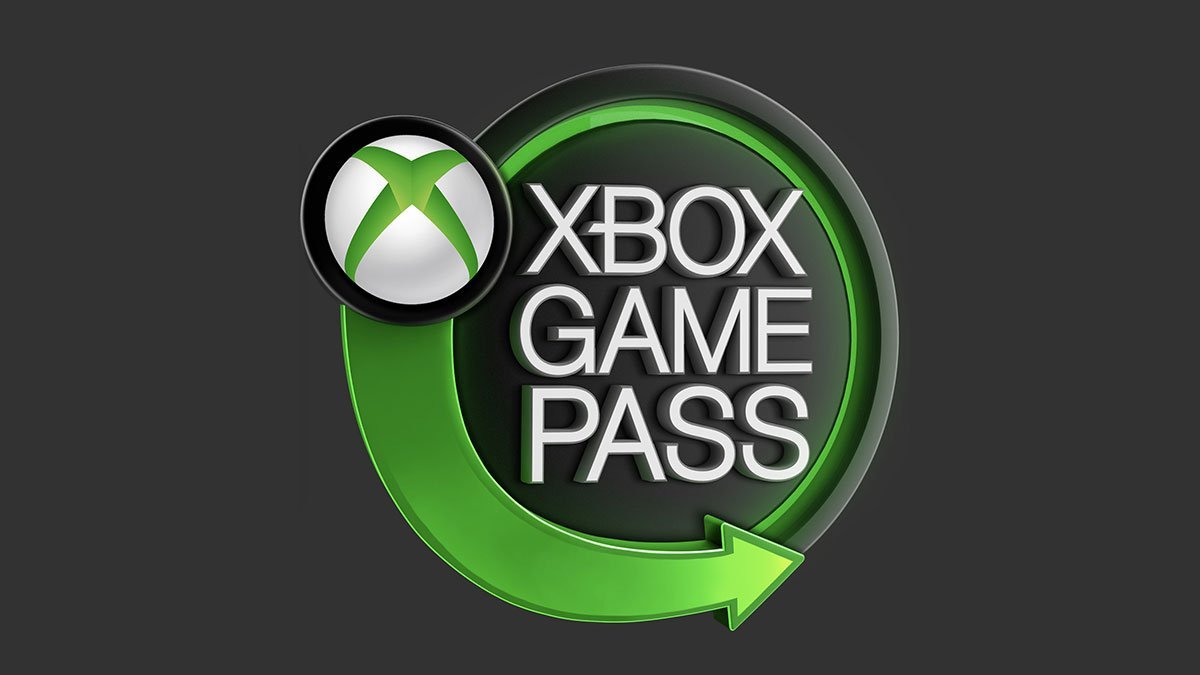 "It's more than doubled in size, year over year. It's on a great trajectory."

At X019 in London late last year, Spencer admitted to Stevivor that Microsoft has “been a little bit opaque [about] how many subscribers” the subscription service has, but that it’s “a good business” for the company.

Spencer’s comments about Game Pass came after we asked if the program was viable; in addition to the library of 100+ older first- and third-party games available as part of the subscription, Microsoft’s new first-party titles are also available from launch. That means Microsoft essentially loses a $100 AUD sale for the likes of Gears 5 over the subscription’s monthly cost. While that mightn’t seem difficult for Microsoft to absorb in 2019, we already know that 2020 is already chock-full of first-party titles like Grounded, Bleeding Edge, Halo Infinite and many, many more. It’s also unclear if users are subscribing to the service, ad hoc, when titles that interest them are first released, or if they’re sticking with Game Pass for the long run.

“Game Pass for us right now is a good business,” Spencer asserted. “It’s something that we’re comfortable running the way it is and it’s more than doubled in size, year over year. It’s on a great trajectory.”

“I know some people — I’ve seen it — some people say, ‘Oh, they’re just kind of burning money left and right in order to gain customers so they can trick you into raising the price later.’

“There’s no model like that, for us,” he said. “We feel good in the business that we’re running now. We’re definitely investing in it, but not investing in a way that’s unsustainable.

“We’ll do promotional deals and stuff — any service will,” Spencer said of promotions where new subscribers can join for a single dollar for their first month, “but it’s a business and it’s a business that does well.”