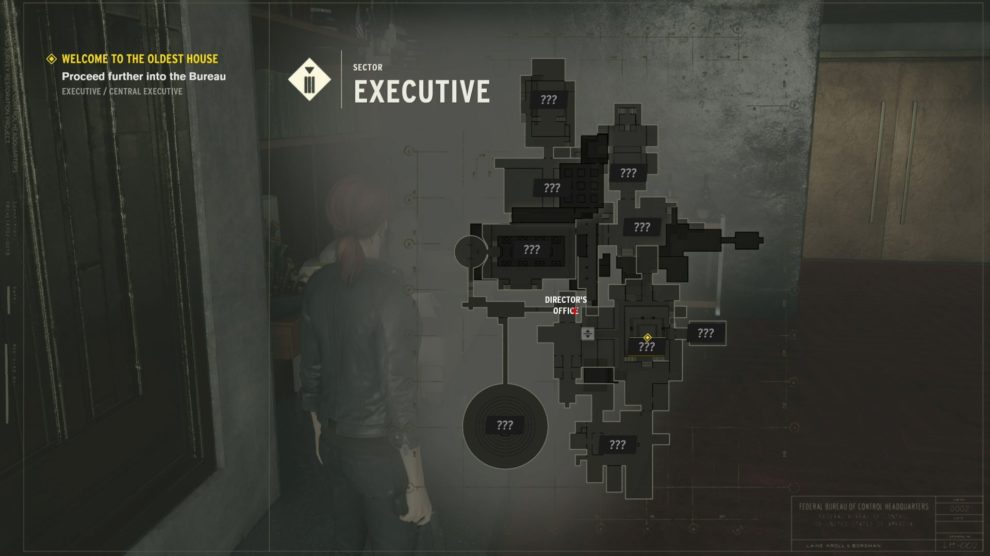 “It might blow some minds that for the most part in development, there was not supposed to be a map in Control,” Remedy’s Thomas Puha said. “Players were supposed to navigate only by reading the in-world signs.”

For those who’ve played the game we awarded Game of the Year of 2019, you’ll immediately realise how daunting that prospect sounds. The Oldest House, the headquarters of the Federal Bureau of Control and the primary locale of Control, frequently shifts and changes during play. There’s even an in-game tool tip which states that the NPCs who work there frequently get lost in the building themselves.

“I’m pretty sure we would have gotten really bad feedback about that in review,” Puha continued with a laugh. “Once we did playtests, it was pretty obvious the players got frustrated by not finding their way, so we finally decided to add a map, and that was the right call.”

In our review, we stated that the map was “essential to get your bearings and also to attempt to figure out where to go next” at the same time we criticised it for failing to load, or partially loading, upon occasion.

“The map is okay from a navigational standpoint, but what is annoying are the stalls that occur when you enter and exit the map due to streaming,” Puha continued, echoing our thoughts. “All of us at Remedy are frustrated by that, but it’s one of those things where it seems like it’s an easy fix, but it is not at all, so it is what it is.” 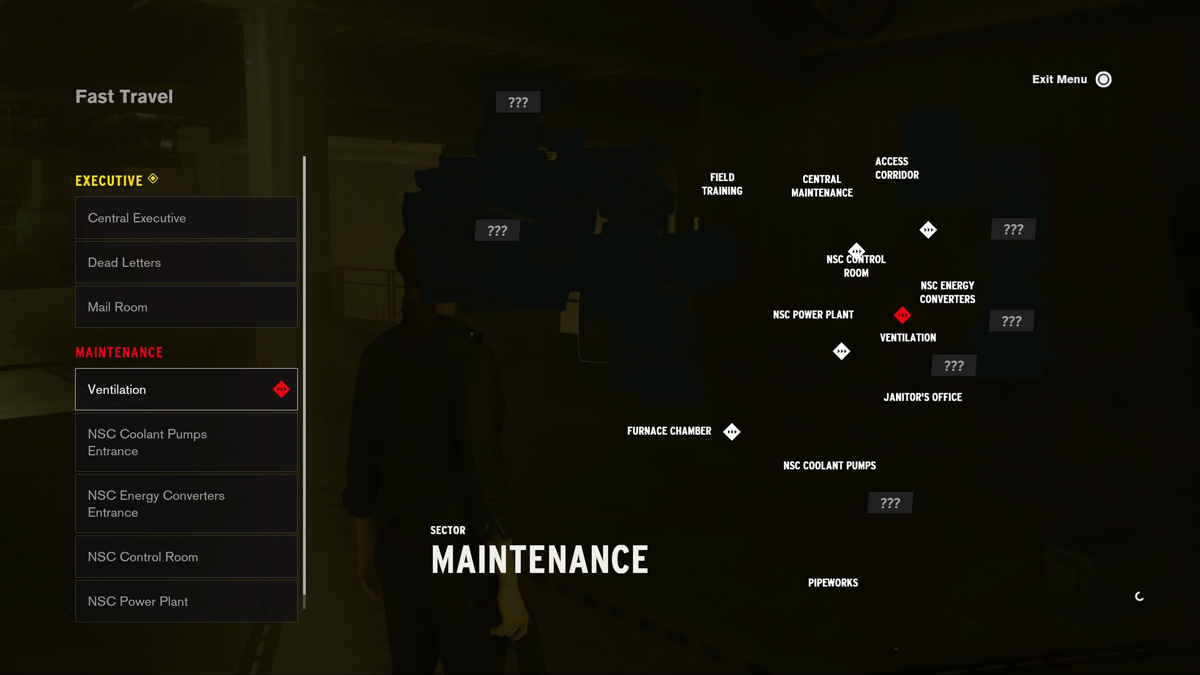 Puha attributed that flaw — and others — due to the map’s late addition “relatively late in development.”

“What we could do was really limited,” he admitted. “Development teams don’t just have extra people with free time to jump in and do things, so our UI team really had their work cut out for them to create something in a very limited time with some technical challenges in the way. I think they did a great job under those conditions.”

“The team is looking into improving the map to better take into account the height differences and different floors in each sector, hopefully for the first expansion [The Foundation, scheduled for early 2020],” Puha said. “However, our post-launch team is really small, so we have to choose carefully what we can do and what the most important thing to do is, so we’ll see.”

Despite a potential shift to a 3D-style map, Puha asserted it will still work within the framework Control is already being praised for.

“Control was always going to be about exploration and adventure, so the map was never going be something where you see flashing icons telling where you should go,” he said. “That is not Control. From the outset of Control’s development, we were adamant that there are no arrows or anything similar on the HUD to point where you have to go. You have to find your way. Learning the building and exploring was going to be required.”