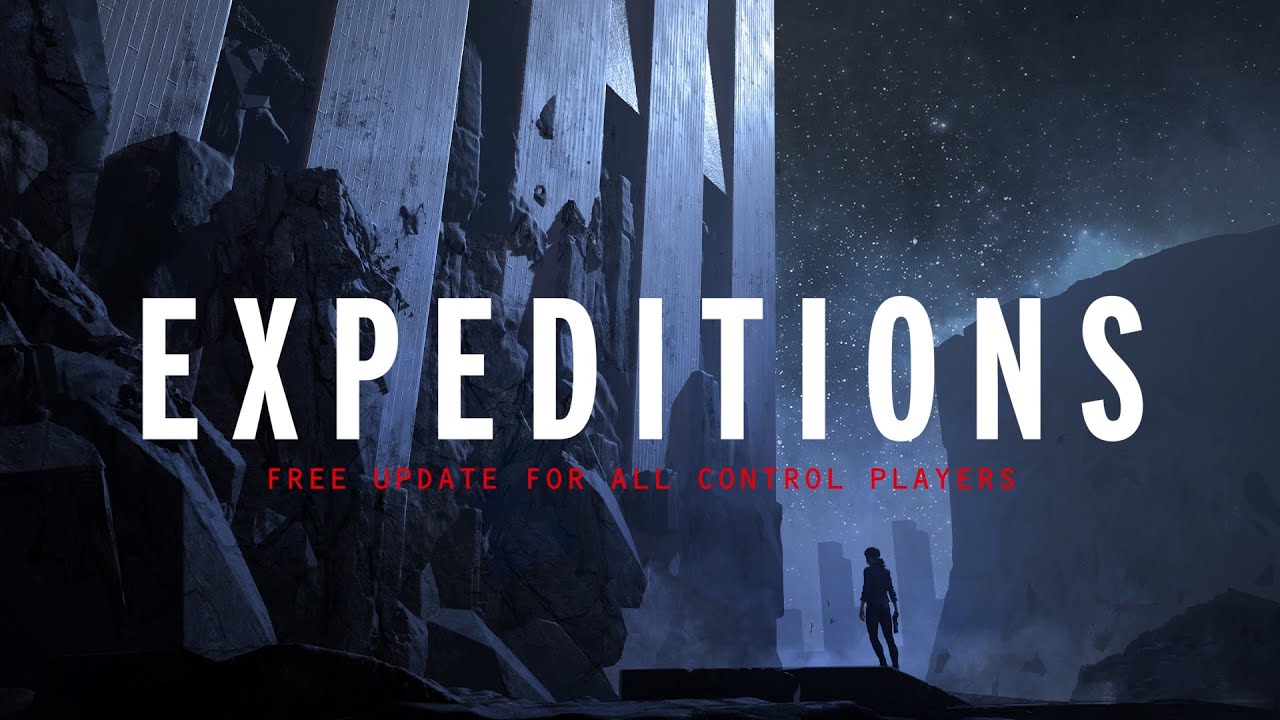 Control Expeditions is a free update now available across its platforms: Windows PC, Xbox One and PS4.

“Expeditions are a challenging combat experience with a set time limit for completion aimed at those who have already completed Control,” Remedy said of the new content. “Starting from today, you can use the mysterious Jukebox locked away in a room in Central Executive to access Expeditions. By getting Jukebox Tokens, you will be able to hear the song that has the power to transport Jesse into a different dimension.”

Speaking with Stevivor, Level Designer Teodor Vasile said the experience is more of an objective-based mode rather than a horde-style one.

“It’s very much an end-game mode and it features lots of combat, but the main purpose is to finish the objectives in the allotted time,” Vasile said. “Expeditions are available for the player after they get the Levitate ability, so they will be available before ending the main campaign, but I wouldn’t advise going there unprepared.

“Playing Expeditions will enhance the player’s knowledge about Thresholds and the Quarry especially, but the mode itself doesn’t advance the main story as it’s a combat-focused mode,” he continued. “Advancing the story will be left to the upcoming DLCs, The Foundation and AWE.”