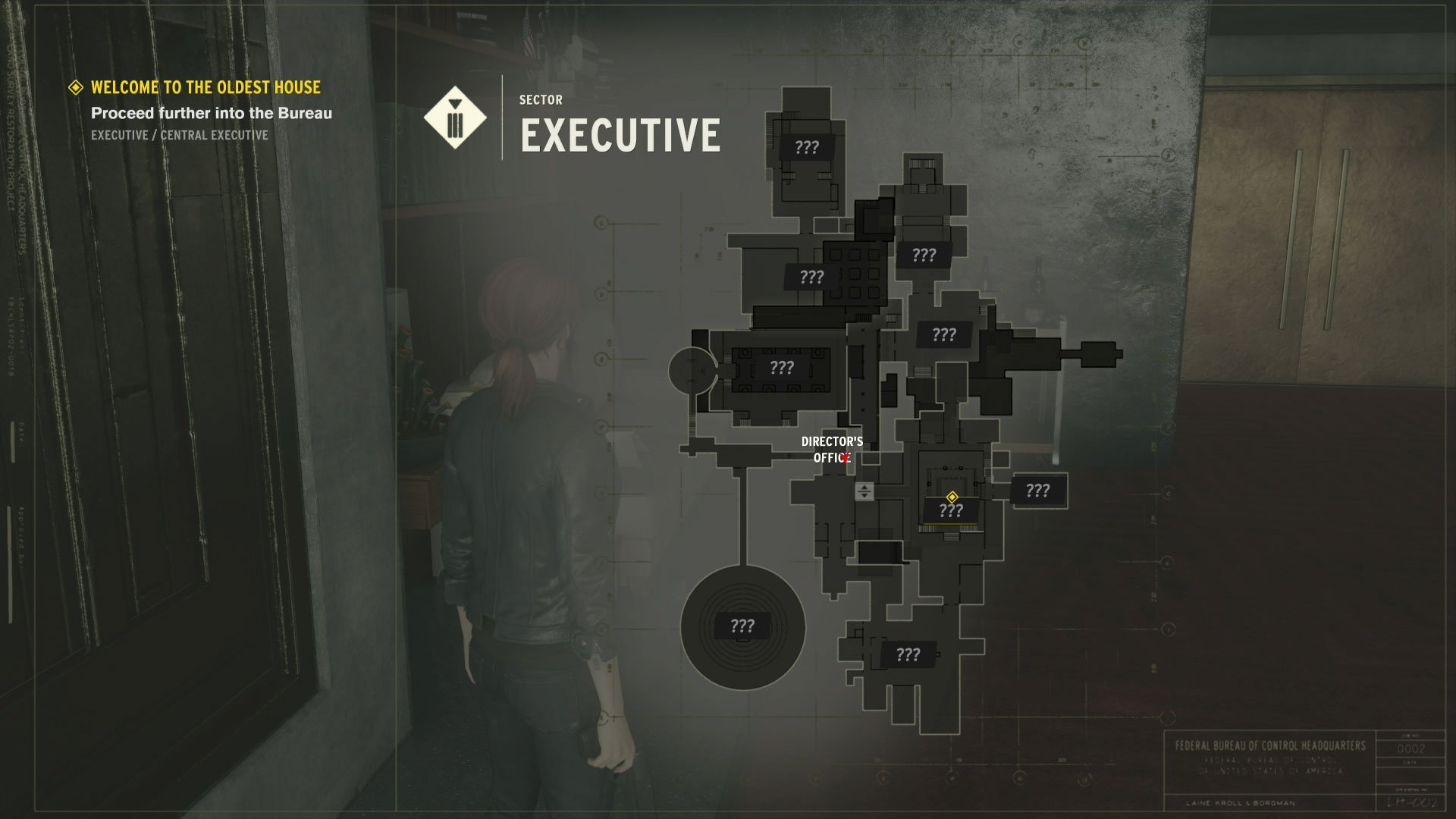 But fixes will be made slowly, Remedy has advised.

Control will gradually be patched, fixing issues like its in-game map and more, Remedy has advised.

The current issue with the in-game map is that is sometimes fails to load, showing only the names of locations inside The Oldest House without showing pathways to and from its various locations.

“We hear you and we’re addressing the issues reported,” Remedy advised in a post. “Our developers are working to improve how the in-game map loads to ensure that all the relevant info displays immediately and correctly, as it should. We’ll provide more info on this very soon.”

Remedy also advised that “it was decided that HDR would not be implemented in-game,” adding that the decision was “based on the fact that development resources are limited, and we need to allocate what we have in a certain way.”

The developer continued on to say it hope that free content like an upcoming Photo Mode, paired with other planned additions “more than make up for the absence of HDR.”

Taking to Twitter, Remedy’s head of communications, Thomas Puha, added, “I have to reiterate how small our dev team is and that the game has been out for three days. We are working on updates as fast as we can, but in a sensible way.

“Sensible meaning, we dont want to break things while we improve them. You always have to spend some time analyze things and carefully work on them.”