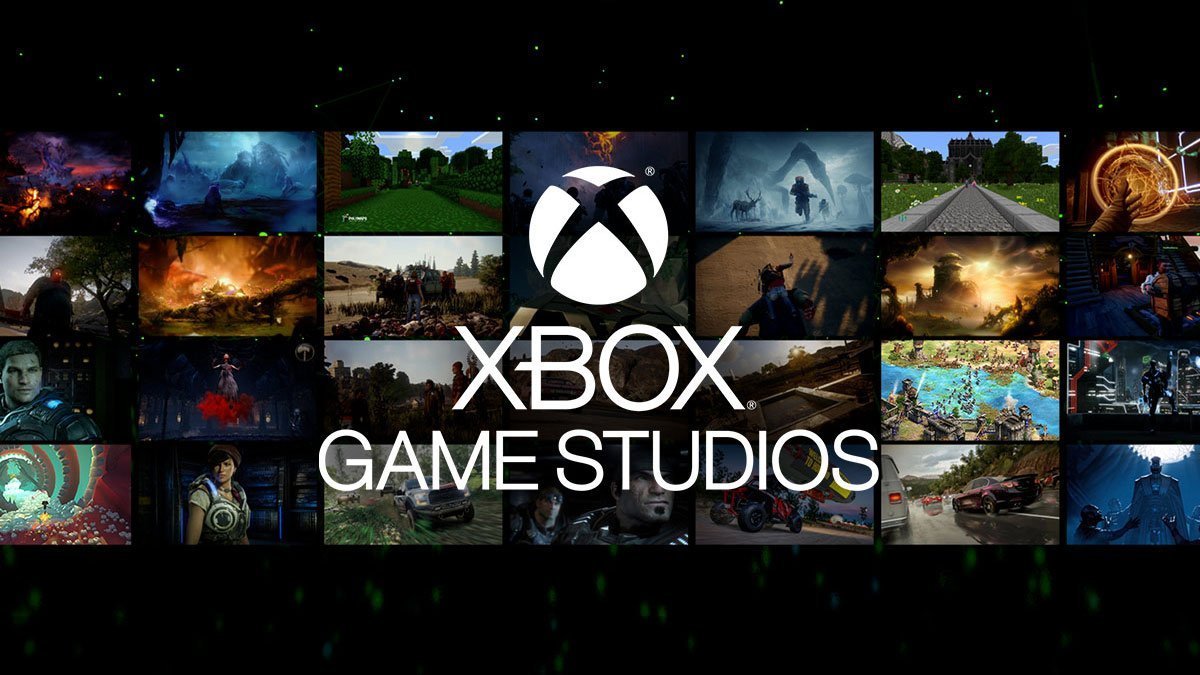 Xbox Game Studios head, Matt Booty, says that Microsoft will release a first-party game for Project Scarlett once every 3-4 months.

“We feel really good heading into 2020,” Booty told GamesRadar+. “We’ve got a goal of being able to deliver a game, roughly, every three to four months. We have a little bit of work to do to get there. It’ll be lumpy, but we’re closer than we were. And so we feel really good going into 2020 – and the run-up to Project Scarlett – with our content line-up.”

Speaking to press at X019 in London, Booty said he was quite excited for 2020.

“I think you will see one of the most exciting lineups that we’ve had coming from Xbox Game Studios in as long as I can remember,” Booty said.

We’ll have more on Project Scarlett as it’s made available.