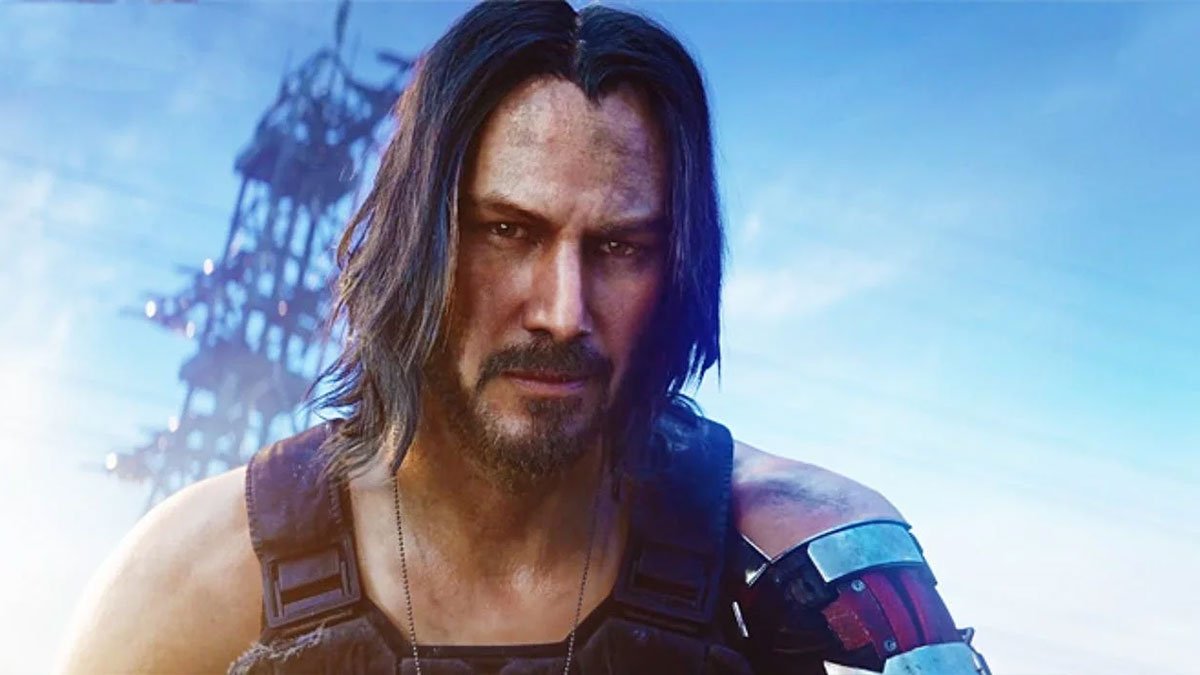 A new petition has been created for the sole goal of adding a “You’re Breathtaking” Achievement to CD Projekt Red’s Cyberpunk 2077.

The petition wants the Achievement to be tied to 100% in-game completion and is, of course, in reference to the line shouted by (and at) Keanu Reeves as part of Cyberpunk 2077‘s segment at the Microsoft E3 2019 press conference. Reeves took to the stage to not only detail the game’s release date but to confirm that he plays a major role in proceedings.

At the moment, the petition is after 25,000 signatures and has 21,329 at the time of writing. We’ve asked CD Projekt Red their thoughts on the petition and we’ll update you if the developer gets back to us.

Go and sign the petition here if you’re so inclined.