Stevivor
Home News Guy who yells at Keanu gets CD Projekt Red to donate to... 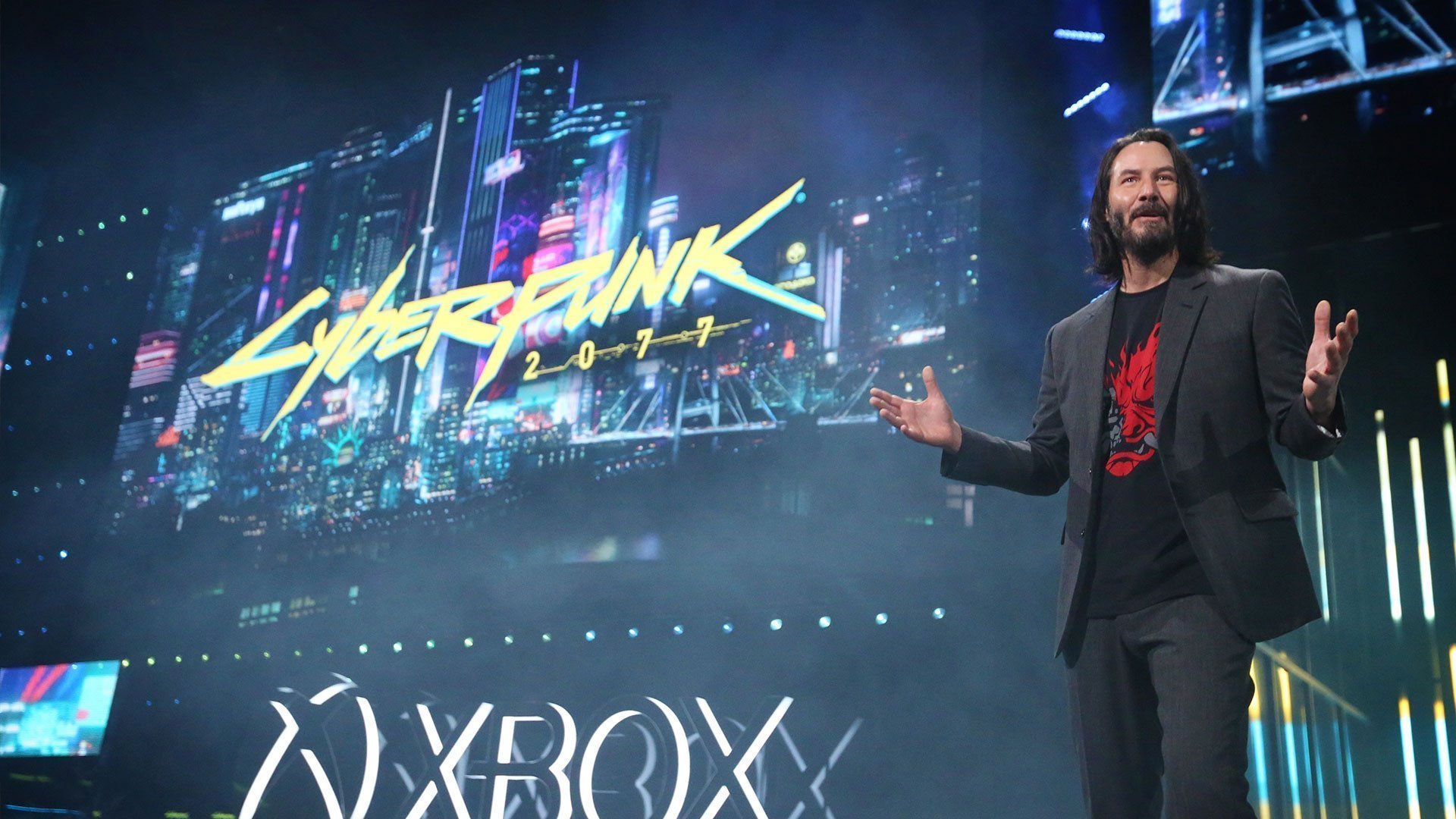 Another day, another piece of news about the dude who yelled out to Keanu Reeves during the Microsoft Xbox E3 2019 press conference.

As we’ve already reported, Cyberpunk 2077 developer CD Projekt Red took to Twitter to interact with the (admittedly positive) heckler, offering Peter Sark a Collector’s Edition for his compliment. Sark’s declined the offer and has instead successfully lobbied for the developer to donate a Go-Kart to a children’s hospital via a charity called Gamers Outreach.

“That would be awesome,” Sark wrote to CDPR after the offer of a Collector’s Edition, “but how about donating a Go-Kart through [Gamers Outreach] to a Children’s Hospital instead?” Not one shy away from his fifteen minutes of same, Sark couldn’t resist adding the “breathtaking” hashtag to the request.

Thankfully, CD Projekt Red was all for it, telling Sark, “of course we can also go ahead with your idea. Cool move!” Some bystanders weren’t as enthused, slamming Sark for not accepting the gift and then asking for more.

“He’s trying to strong arm someone to spend 90% more than what they offered,” one user wrote. “Collector’s edition? $250. Go-Kart? $3,500. Come on man, just accept the offer and stop being obnoxious.”

“On one hand nice idea, on the other hand it’s not cool to [reject] somebody’s goodwill and ask them for more,” wrote another. “CDPR did nothing wrong to making them look like douchebags for offering a free copy of a game.”

Sark lashed out against those who questioned his tactics shortly afterward.

“To the people saying I’m ‘strong holding’ a company into donating a TAX DEDUCTIBLE $3.5k towards a Go-Kart for a Children’s Hospital instead of just accepting the CE they offered. Be better. Life isn’t just about games. It’s about giving back,” he wrote… alongside two more “breathtaking” hashtags.

Sark’s seemingly making a name for himself in the heckler space; he used another press conference-like event to yell out at The Rock a handful of years ago.

4 years ago it was @TheRock, now it՚s Keanu, I knew I’d done this before! The Internet was right, I’m that obnoxious heckler in the audience 😢 Forgive me great one. #ItDoesntMatter pic.twitter.com/GgsE4fTVSO

What do you make of Sark’s actions? We’d be inclined to agree with his statement he’s an “obnoxious heckler,” but he does get points for helping out kids in need.