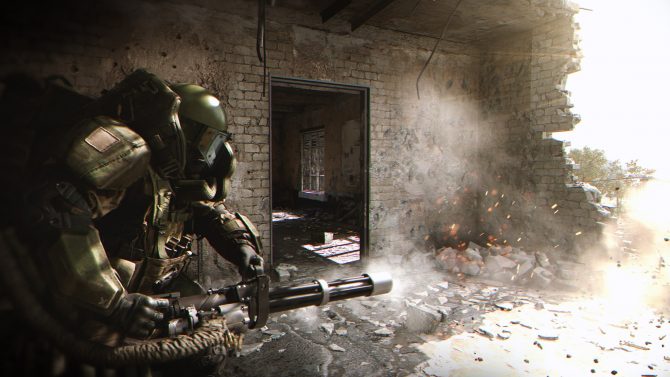 Call of Duty Modern Warfare gets some sexy E3 2019 screenshots

Alongside a special E3 Coliseum panel.

Call of Duty Modern Warfare E3 2019 screenshots were today shown off alongside a special panel that took place at E3 Coliseum.

You can check out the screenshots below, alongside the E3 Coliseum panel itself. Admittedly, two of the shots are the only really new ones, focusing on multiplayer, while the remainder are old shots with new watermarks. Yay?