Home » News » Xbox’s Spencer: Rare’s free to do “what they want to next” 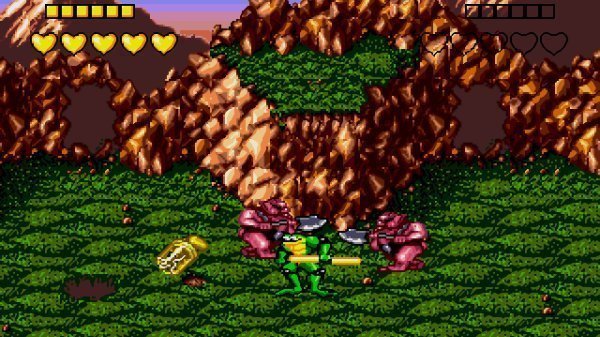 Rare, the studio behind such titles as Donkey Kong Country, Conker’s Bad Fur Day and Battletoads, was acquired by Microsoft in 2002. The studio was responsible for the design of Microsoft’s Xbox Avatars as part of the 360’s ‘New Xbox Experience’ update, and most recently developed the Kinect Sports series of games across Xbox 360 and Xbox One.

“[Rare has] just come off the successful launch of Kinect Sports Rivals,” Spencer said. “I think I’ve heard a few times from people asking about Rare – they’re in the process of evaluating what they want to do next, and we’re working closely with them to see what their new project will be.

“And I’ve also laughed when people have tried to use the word, what I “force” them to do – if you’re around any independent studio, or like Rare a studio that’s independent-minded, you’ll know that forcing a studio to do something is never a successful equation. So they’re free to look at all different kinds of opportunities, they always have been, and we’re having a great time trying to work out with them what their next game might be, but we have nothing to announce right now,” Spencer added.

Considering Rare’s been working on Kinect titles of late, and Microsoft just announced that they’ll sell a Kinect-less version of the Xbox One from June, perhaps Rare will use the opportunity to make a current-gen sequel to something like Battletoads.

What would you like to see Rare do next?