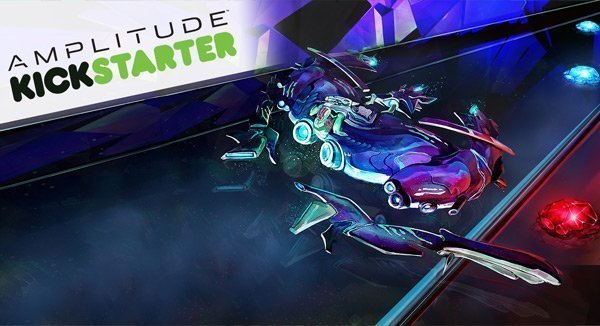 Earlier this month Harmonix launched a Kickstarter for a successor to Amplitude.  In a recent blog post the developer took the time to explain why it had gone down the crowd-funding route rather than the traditional publisher model.

The post reiterates that Harmonix is an “independent company” and although it’s known for developing major titles like Rock Band and Dance Central in reality the developer remains “an independently owned and operated studio.” The post goes on to explain that in many cases Harmonix is able to self fund their ideas without the need for a third party investment, “But other times a project comes along that’s too ambitious in scale, scope, or cost for us to be able to responsibly make it completely out of pocket.”

Harmonix cites Disney Fantasia: Music Evolved as an example of developing “the old fashioned way” with a publisher’s funding support. However, the post explains that in some cases publishers aren’t willing to fund games or ideas. “[M]aybe they don’t think it fits with their portfolio strategy, maybe they don’t think it would be commercially viable and worth their investment.” writes John Drake, Director of Publishing and PR at Harmonix. Drake adds “In a different era, this would mean the game idea would be dead in the water,” but thanks to crowd funding platforms like Kickstarter, Harmonix is able to bring the idea directly to their fans.

“We’ve sought other options out before coming to Kickstarter: there aren’t publishing funds waiting in the wings or some third party who’s eager to offset our costs – either we fund the game here, or the game goes back on the shelf,” Drake admits while advising that the $775,000 sought is less than half that required to develop Amplitude. E”ven in the scenario where we raise the $800,000 or so on Kickstarter, we’ll be risking more of Harmonix’s money than we probably should – all because we want to make this game so badly.”

The Kickstarter has attracted plegdes totalling $267,867 with only 7 days remaining. If funded, Amplitude would be released for PS3 and PS4.