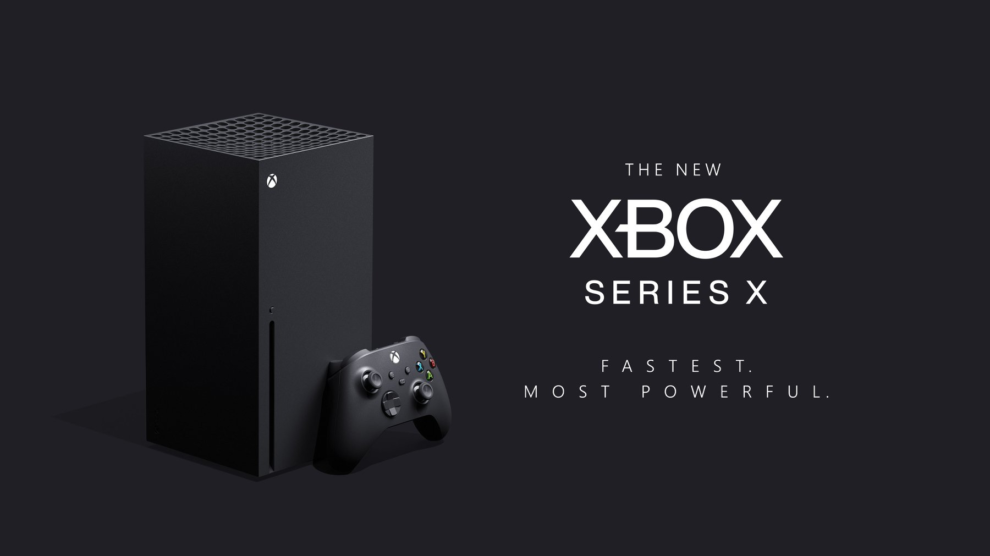 Telstra is now accepting expressions of interest on Xbox Series X All Access plans, 24-month post-paid memberships that will provide access to Xbox Game Pass Ultimate and the Xbox Series X when available.

Pricing has yet to be detailed — just as pricing for the Xbox Series X hasn’t been detailed — but those who want to get in early can fill in the expression of interest form here.

Today’s news comes as Telstra has announced a reduction in the cost of an Xbox One X All Access bundle. Previously priced at $38 AUD/month over 24 months, the bundle now costs $34 AUD/month.

Xbox All Access Australia is the local release of an Xbox One rent-to-own program that’s been available in the USA since 2018.