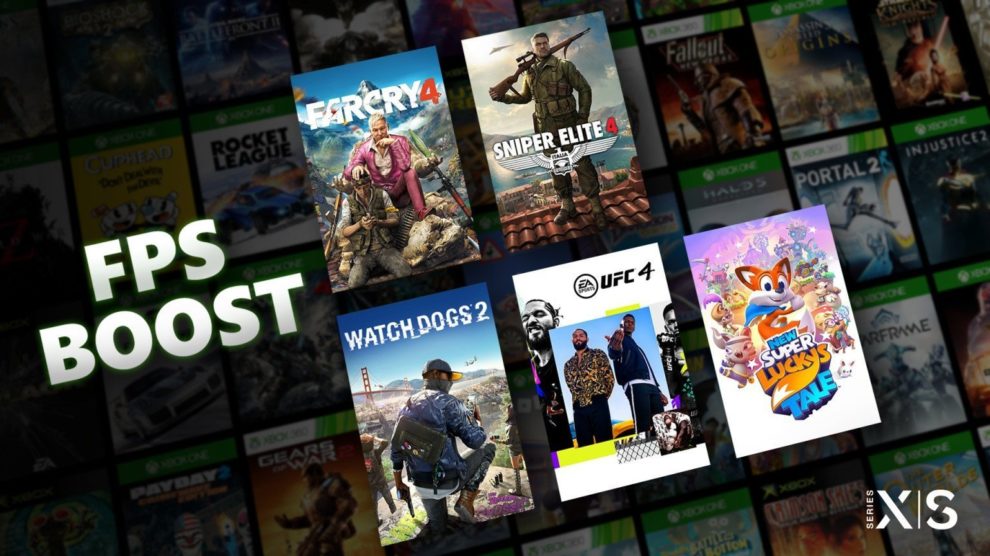 Not every backwards compatible title was created in the same way.

Microsoft’s Jason Ronald, Xbox Director of Program Management, made the confirmation on the latest Xbox Podcast.

“Unfortunately, this technique does not work on all titles,” Ronald told Larry ‘Major Nelson’ Hryb. “In some cases, the way in which the game was originally written… as we’ve done some testing of some of these titles we’ve seen animations run twice as fast, or physics running twice as fast.

“What’s critically important to us is we always respect the original intent of the creator, so that’s why we’re able to do that at the platform level and then we work with the developer and the publisher and make sure that they still believe that this really aligns with what they originally intended.”