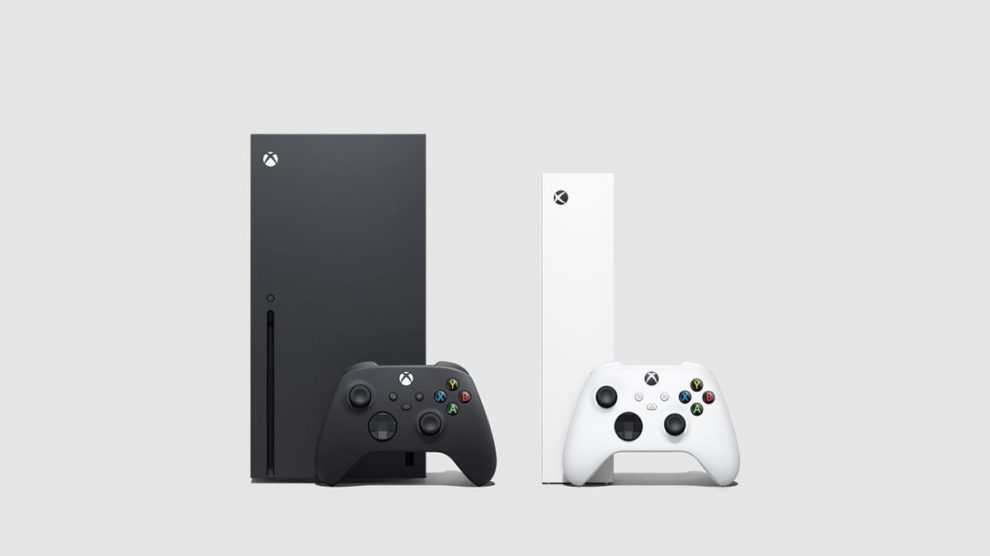 Microsoft plans to add more titles to the FPS Boost program, alongside new system settings that will allow you to alter “Compatibility Options” for backwards compatibility, basically choosing to turn FPS Boost on of off for titles that support it.

We’ll let you know when more titles are added to FPS Boost. Until then, check out a handy analysis by Digital Foundry.