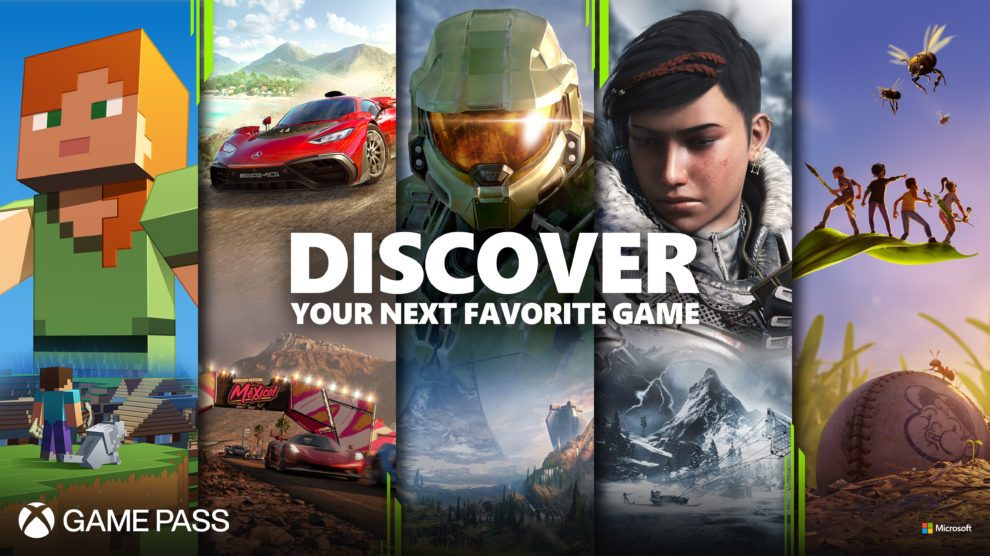 With developers will be compensated for the extra work.

Microsoft plans to roll out demos within the next year, according to Sarah Bond, Microsoft’s Corporate Vice President of Game Creator Experience & Ecosystem.

In a pre-briefing available to media, Bond reminisced about events like E3 that would allow players the chance to get hands-on with slices of upcoming games.

“You would get to experience the game, and [developers] would get to generate excitement about what they’re building, and what’s coming next,” Bond explained. “Those opportunities are getting smaller and smaller, and more difficult to replicate; they’re especially difficult for indie developers — smaller studios — that don’t have as much resources.”

“Why don’t we take Game Pass and make it like a show floor,” Bond asked. “Why don’t we make it possible for developers to take a piece — a level of their game — release it into Game Pass, generate excitement for what’s coming, and also get that really valuable feedback as they’re tuning and preparing their game for launch?”

Microsoft also took pains to acknowledge the work that a demo or similar vertical slice entails, and stressed that it would compensate developers for the extra effort.

“It’s important to us that everything we do has benefit for both our players and for creators,” Bond continued. “As part of this, we set up the program and structured it so that the developers actually get financial compensation for the [demo] — it actually benefits them financially — and [they] also get the benefit of the great feedback as well.”

Microsoft’s announcement today mirrors a similar initiative by Sony to include game demos within the newly restructured PlayStation Plus. As part of Sony’s initiative, however, demos are only available to PlayStation Plus Deluxe or Premium subscribers; we’ve asked Microsoft if Project Moorcroft applies to all Game Pass subscribers as well as to both the Xbox and PC Game Pass initiatives.

We’ll have more on the progress of Project Moorcroft as it’s made available.