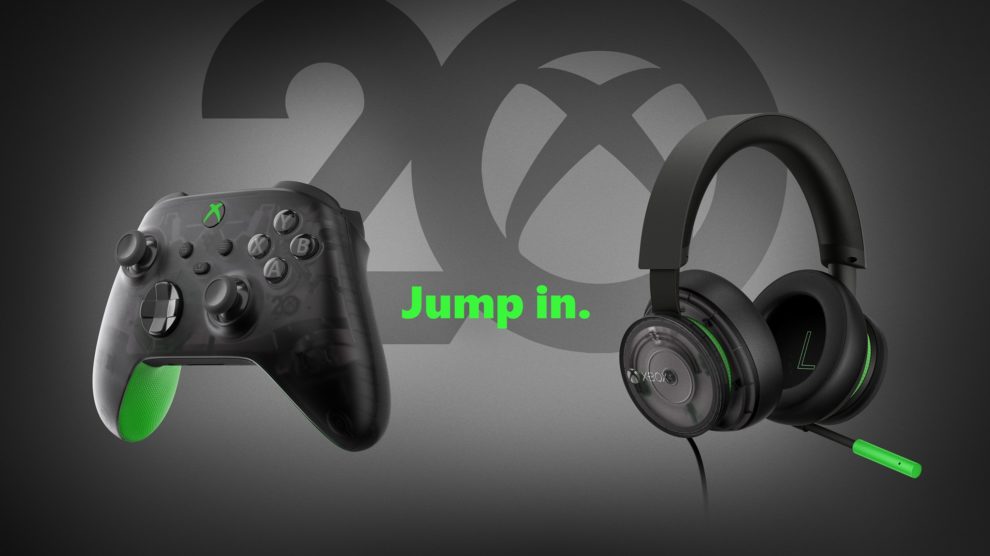 Xbox’s 20th anniversary will be celebrated through a limited edition controller and stereo headset honouring the accomplishment.

Microsoft will offer the two peripherals in November, both of which feature grey translucent designs, the original Xbox green and Xbox’s 20th anniversary branding.

Both the controller and the headset can be seen above and below. You can pre-order either peripheral using the links below:

The items above become available on 15 November, the actual date of Xbox’s 20th anniversary.

I’m kinda partial to the controller, but I’d prefer the wireless version of Xbox’s newest headset design. How about you? 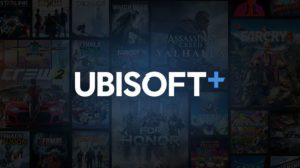