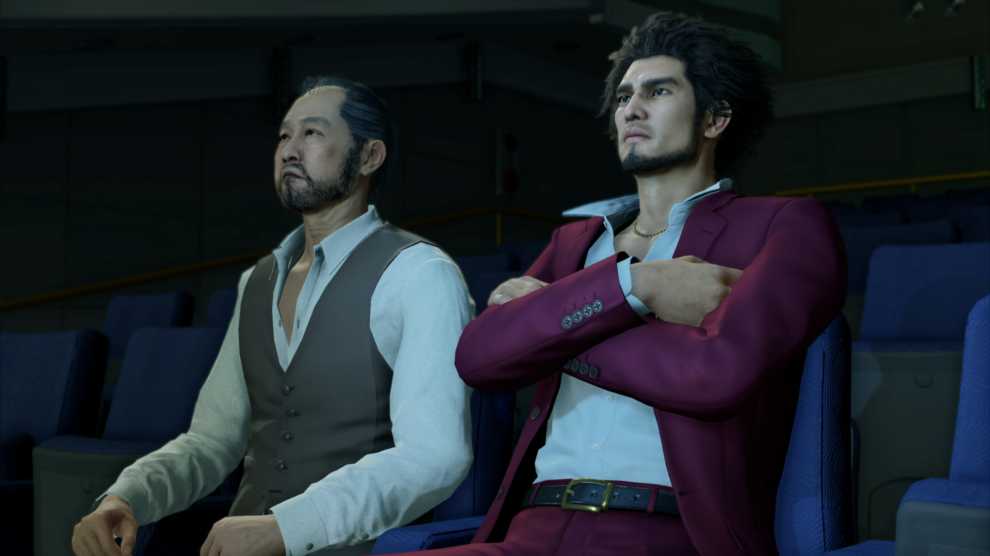 Bittersweet news, all around.

Yakuza creator Toshihiro Nagoshi has confirmed he is leaving Sega at the same time Ryu Ga Gotoku Studio (RGG) has confirmed it’s hard at work on a sequel to Yakuza Like a Dragon.

“As I depart from Sega, I’m also leaving my position as the head of Ryu Ga Gotoku Studio,” Nagoshi said, referring to the studio he himself started up.

“Thank you to the fans who have supported us and the Yakuza series for many years. You have my sincerest and deepest gratitude.”

While it’s rumoured that Nagoshi has left Sega to join NetEase, nothing has been confirmed as yet. Masayoshi Yokoyama will replace Nagoshi as the RGG’s new studio lead.

Yokoyama used the same announcement to confirm that RGG is working on an “upcoming sequel to Yakuza: Like A Dragon, which will continue Ichiban Kasuga’s story.”

We’ll have more on that sequel as it becomes avaiable.