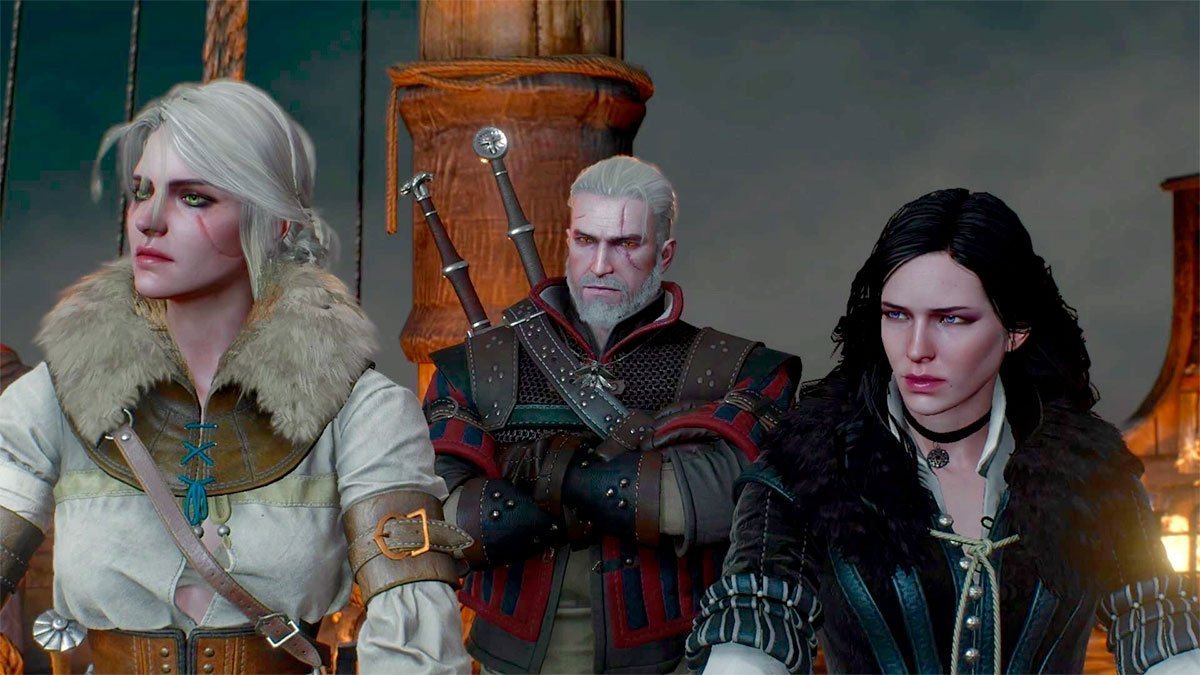 The Witcher 3 Switch version will run at a maximum resolution of 720p, it’s recently been revealed.

The game’s official Twitter account made the confirmation yesterday, asserting that the CD Projekt Red title will run at a paltry 540p in handheld mode and 720p when docked and displaying on a TV or monitor.

In comparison, Nintendo’s own The Legend of Zelda: Breath of the Wild — which is getting a sequel, by the way — runs in 720p in handheld mode and 900p in docked mode.

Moreover, the Switch version of Geralt’s latest adventures looks to clock in at around 32GB, which means most (if not all) of it can be on a cartridge rather than as a secondary download.

The Witcher 3: Wild Hunt is already available on Windows PC, Xbox One and PS4. The Switch version is being ported by Saber Interactive and available later this year.