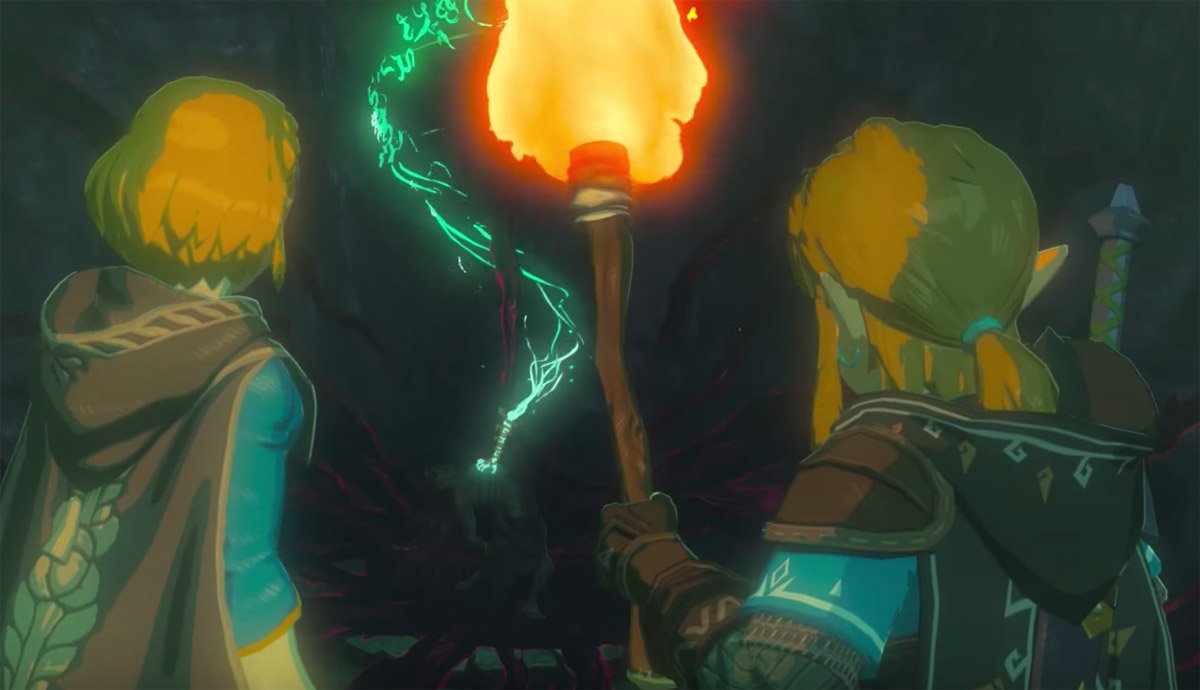 Nintendo working on a Zelda Breath of the Wild sequel

A direct sequel is in development.

Nintendo closed its E3 2019 Direct with confirmation that it is working on a sequel to 2017’s The Legend of Zelda: Breath of the Wild.

The wording of the announcement and the short cinematic trailer suggest it will be a direct sequel using the same art style, which has been rare in the Zelda series.

The Legend of Zelda: Breath of the Wild is currently available on the Nintendo Switch. We’ll have more on its sequel as it’s available.