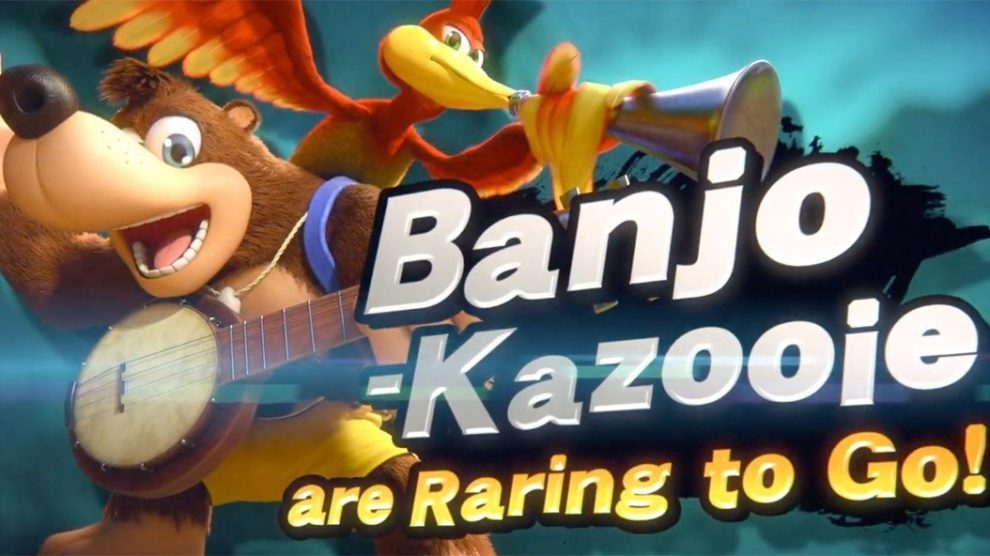 After months of speculation, Nintendo has confirmed the new challenger approaching Super Smash Bros. Ultimate is indeed Rare’s Banjo-Kazooie — but not before trying to fake us out with a Duck Hunt Dog gag.

Banjo plus his mate Kazooie will be one of the DLC characters in Super Smash Bros. Ultimate, which are all included with the Fighter Pass.

This is a big announcement for Nintendo because Banjo-Kazooie is a property of Rare, which is owned by Microsoft. However, we’ve recently seen Microsoft and Nintendo work together on a few projects. The series hasn’t had a new game since 2008’s Banjo-Kazooie Nuts & Bolts, but the original Nintendo 64 games did get a new lease on life when they were released on Xbox One as part of Rare Replay.

Earlier in the Direct, Nintendo announced Dragon Quest XI Hero as another DLC challenger — he doesn’t actually have a name, and is simply referred to as “Hero”. If our maths is correct, that leaves two DLC characters to be revealed.

Both characters will be added to Super Smash Bros. Ultimate later this year. The title is available on Nintendo Switch.