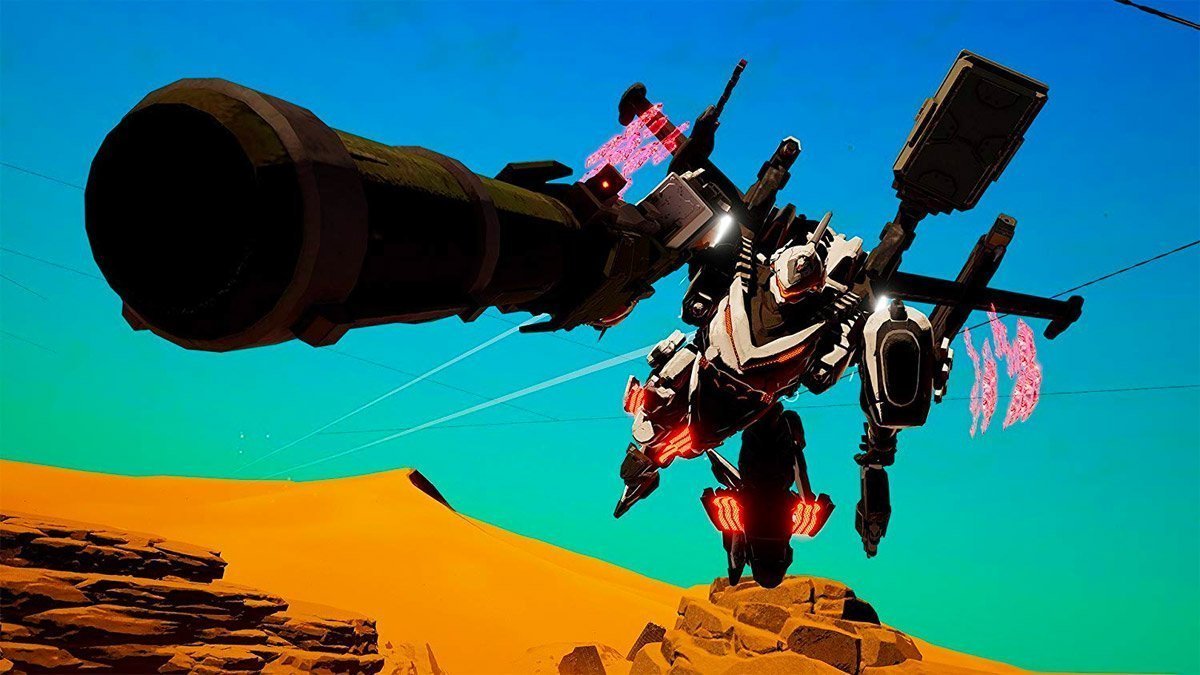 Alongside a new trailer.

Daemon x Machina will launch for Switch on 13 September 2019, Nintendo revealed during its E3 2019 Direct.

The announcement came alongside a new story trailer, which also features a snippet of actual gameplay. You can check it out below.

“Defend the planet and defeat corrupted A.I. controlled robots using your Arsenal, a fully customisable mechanised battle suit,” Nintendo said of the title. “Choose and equip your Arsenal with a multitude of weapons, obtain more from downed enemy Arsenals, and swap them on the fly to suit your strategy in the face of ever-changing threats that may bring the end of the world.”