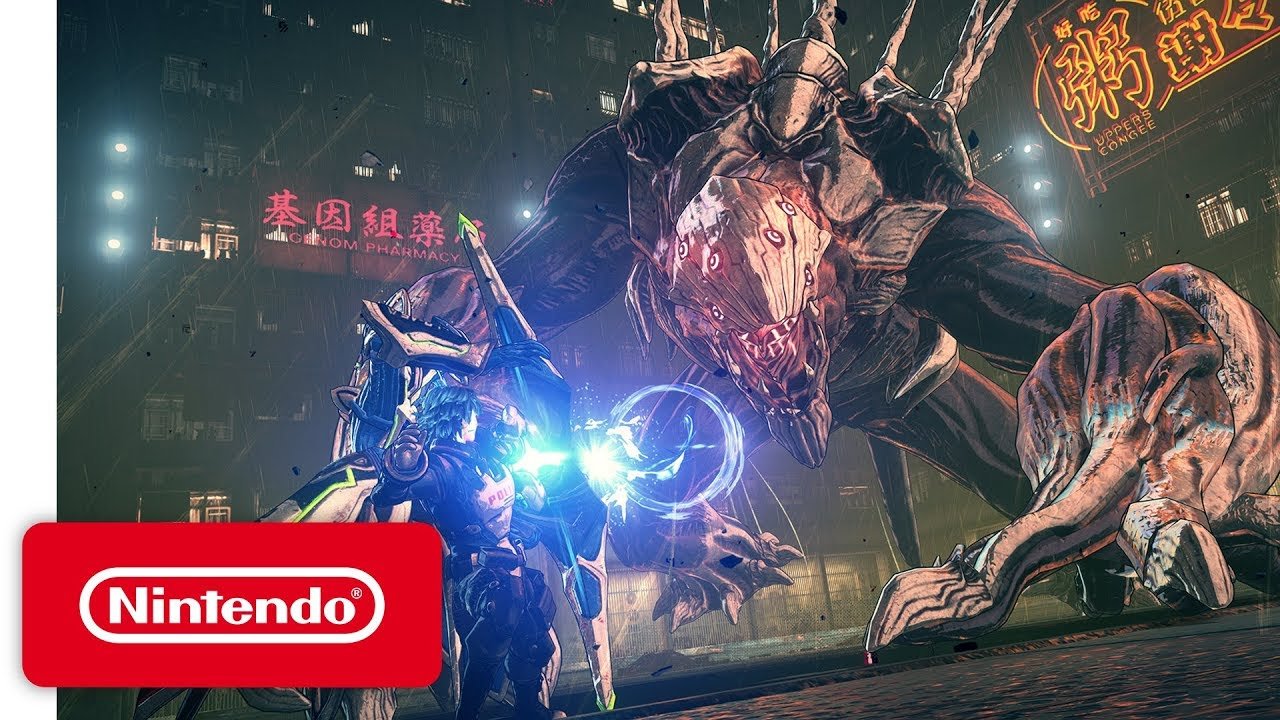 Astral Chain reveals more of its story at E3 2019

PlatinumGames used the Nintendo E3 2019 Direct to reveal more of the story behind its Switch exclusive Astral Chain.

“Humanity’s last chance against an interdimensional invasion is a sentient weapon called the Legion,” says Nintendo’s blurb. “As a rookie officer in an elite police task force, players will work together with their Legion to solve cases and save humankind. Players can change Legions on the fly to vary their style and unleash stylish combos. As they save the world from extradimensional invaders called chimeras, they’ll also interact with citizens, question suspects and team up with members of their task force to solve cases.”

Astral Chain heads to Switch on 30 August 2019. Nintendo also confirmed the Collector’s Edition will be available in Australia for $129.95, featuring a 152-page artbook, a Shikishi art board and the soundtrack CD, all inside a sleeve case.