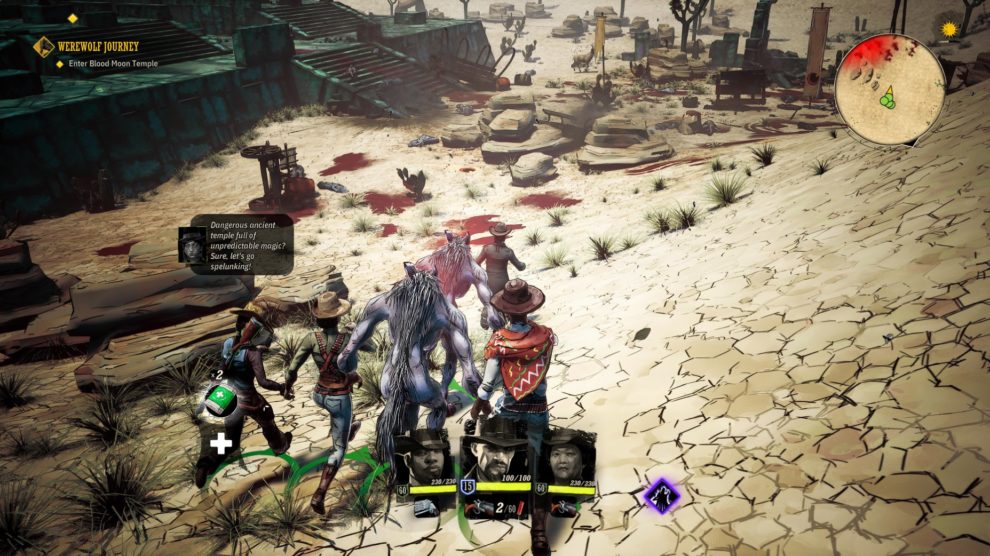 The title was expected in only a few weeks.

Weird West, the first title from Raf Colantonio’s WolfEye Studios, has been delayed into March 2022.

“Early feedback is fantastic but, as is the case with any immersive sim, there are a lot of variables that can lead to unintended consequences. More time is needed to deliver an experience that the community expects from Wolfeye and Devovler,” a press release states.

“The team understands this might be a disappointment to folks, but want to sure that the game they’ve worked on for years is launched in the best form possible.”

Weird West heads to Windows PC, Xbox One and PS4 on 11 January 2022. We previewed it here.