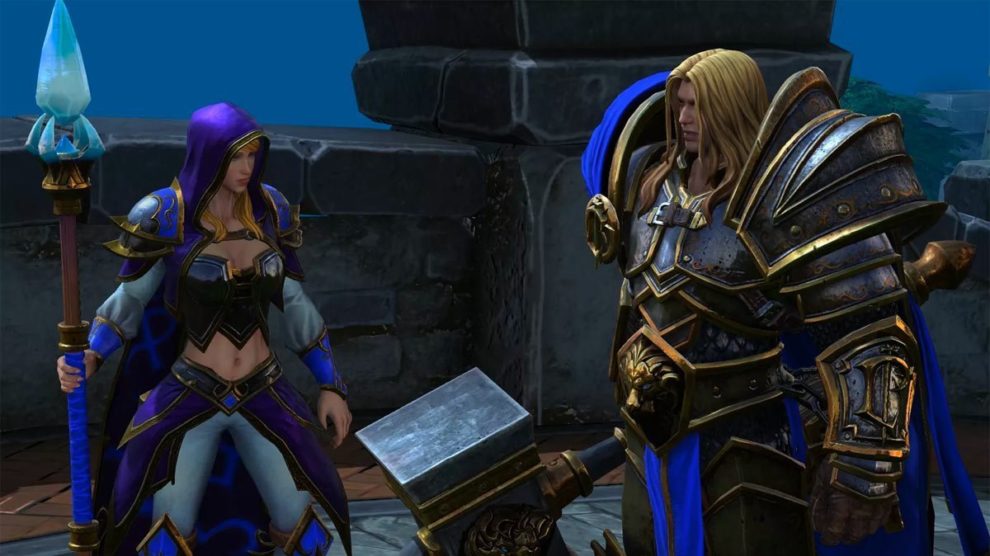 Warcraft 3: Reign of Chaos is being remade in 2019 as Warcraft 3 Reforged, Blizzard announced at BlizzCon.

Warcraft 3 was originally released all the way back in 2002. Reforged will feature completely remade character models and environments, so it’s closer to a full remake than a simple remaster.

Gameplay will be brought into the modern day with support for Battle.net features, such as matchmaking for traditional and custom game lobbies. The World Editor will be updated with new features so players can better create their own maps. There will also be plenty of tweaks and balancing to the 17-year-old gameplay.

Blizzard released a bunch of trailers: a cinematic offering, and a couple of gameplay trailers.

Warcraft 3: Reforged is heading to Windows PC and Mac OS in 2019.