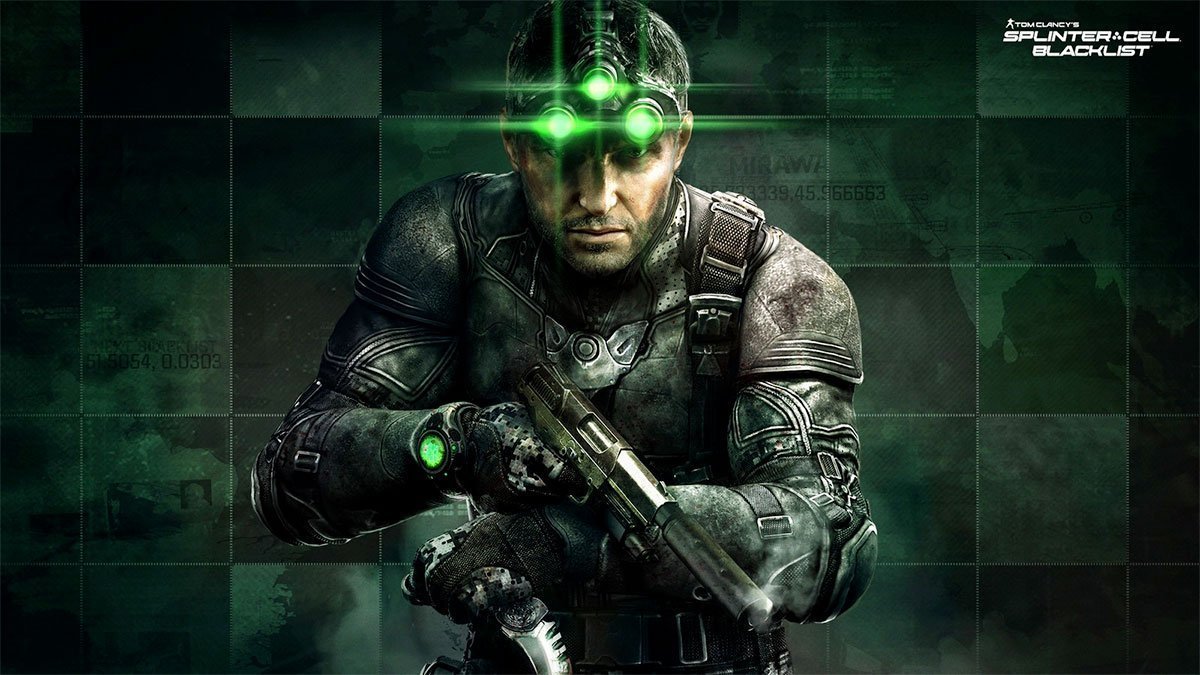 Ubisoft has worked on a new Splinter Cell design that has yet to be released, former employee Jade Raymond has confirmed.

Raymond left Ubisoft in 2014, working on franchises such as Assassin’s Creed, Watch Dogs and Splinter Cell while at the publisher.

“You know what? There is a design that we actually had and worked on that we would have wanted to make, but since I am not at Ubisoft anymore I can’t talk about it and I don’t know who wants to share that concept.”

Raymond went to EA to head up EA Motive after Ubisoft, though she’s left that company as of October 2018. Splinter Cell‘s Sam Fisher was added to Ghost Recon: Wildlands in April 2018, while voice actor Micheal Ironside teased the franchise would return that very same month. To date, a new Splinter Cell game has not been announced.