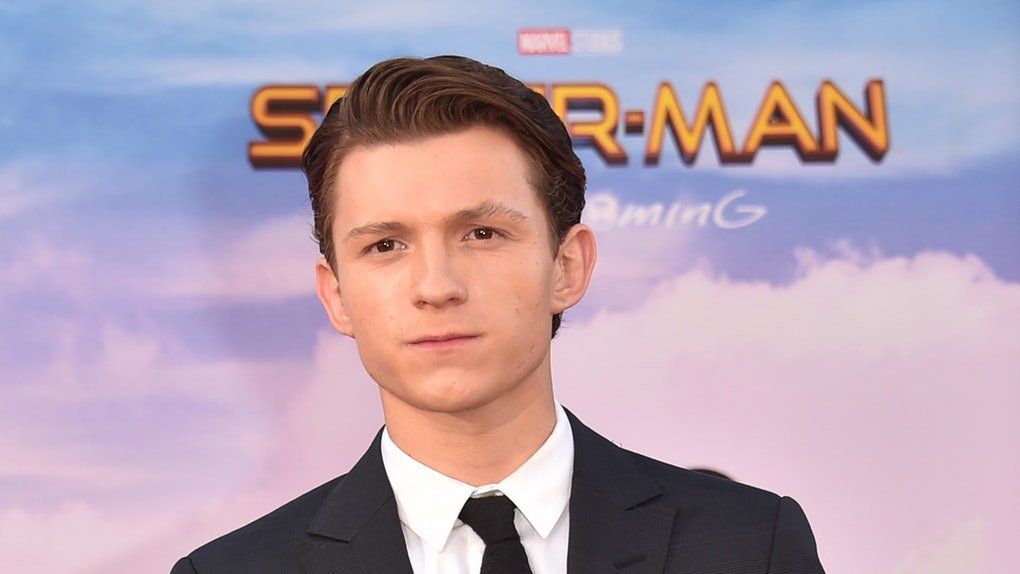 And will be a prequel of sorts.

Tom Holland has been cast as protagonist Nathan Drake in the Uncharted movie, a report from Deadline has confirmed.

Deadline says that Holland will play a younger version of Drake and the film itself will feature on his journey and first meeting with (future) longtime pal, Sullivan. Holland, of course, plays Spider-Man in the Marvel Cinematic Universe; Spider-Man: Far From Home heads to theatres on 5 July.

Sony’s Uncharted movie is said to debut on 20 December 2020 and is directed by Shawn Levy. We’ll have more on the film as it’s made available. For now, what do you think of both Holland’s casting and the prequel-like plot of the film?

The latest Drake-led Uncharted game is Uncharted 4: A Thief’s End, available on PS4.