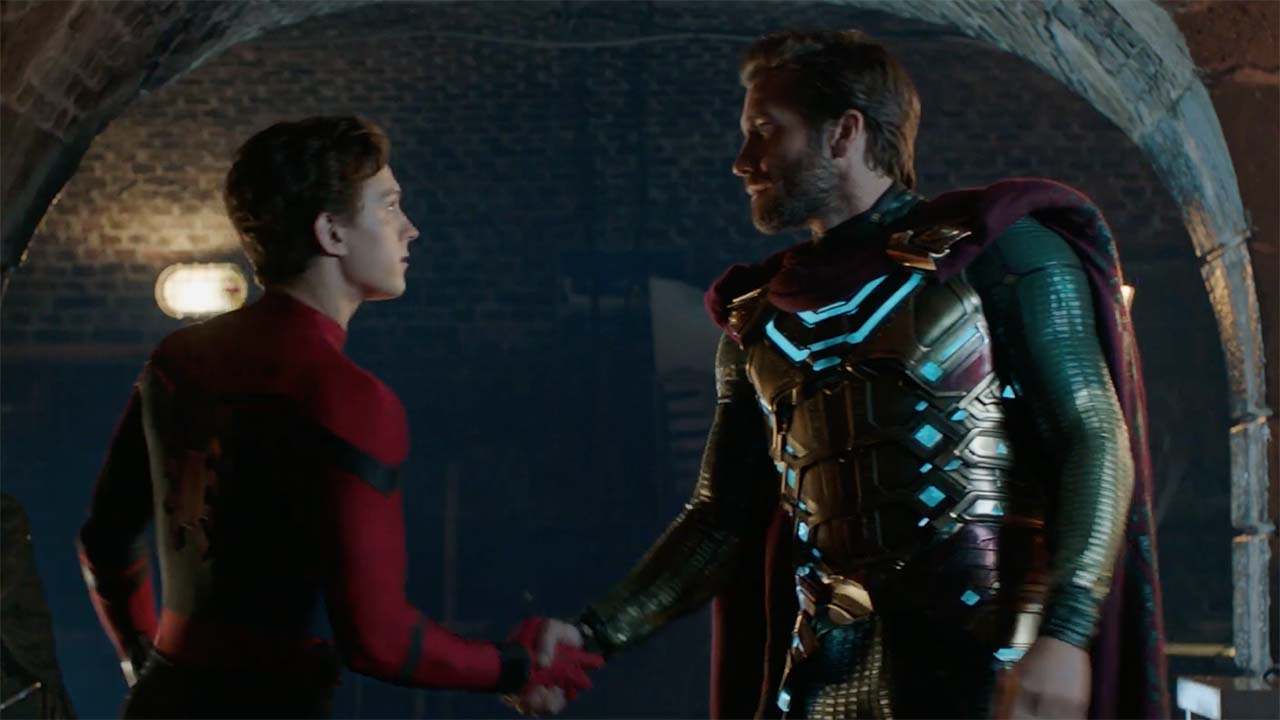 So don't watch until after you've seen the Avengers movie, eh?

As actor Tom Holland warns before the start of the new Spider-Man Far From Home trailer, it has massive spoilers for Avengers Endgame.

If you’ve seen the latest Avengers movie and want to see what’s next for the Marvel Cinematic Universe, then watch away. The trailer’s below:

Crazy, right? Not only is Jake Gyllenhaal’s Mysterio not a bad guy, he’s a good guy from another Earth! If we can take Mysterio at his word — and, spoilers from the comics, we usually can’t — this means the MCU is making a big push to the multiverse. Neato.

Spider-Man: Far From Home heads to theatres on 5 July. Avengers: Endgame is in cinemas now.