Home » News » The Last of Us Part 3 not confirmed, but Naughty Dog has “more story to tell” 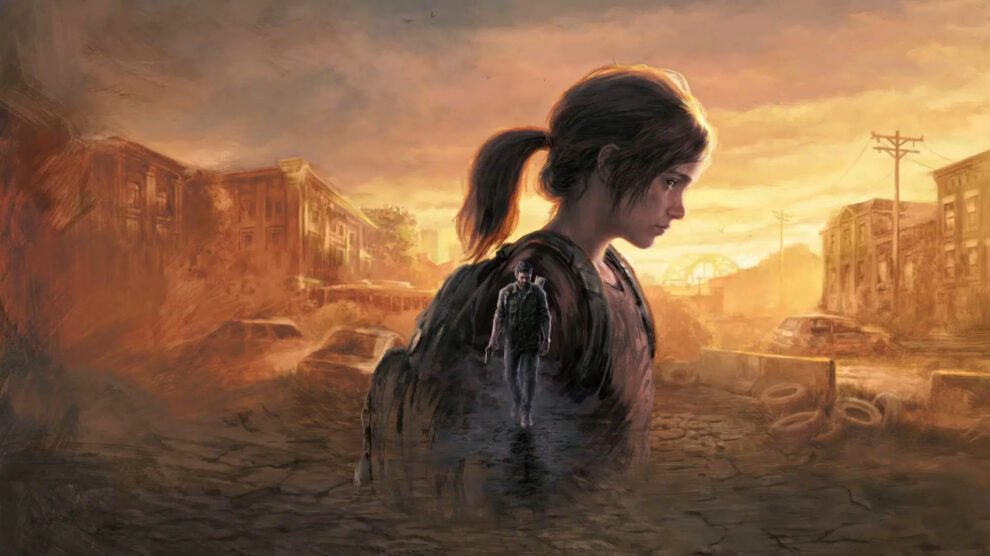 Maybe it's just shifting to the TV series?

The Last of Us Part 3 hasn’t been confirmed by Naughty Dog, though its president has said there’s still “more story to tell” in Ellie’s world.

“I think there’s more story to tell,” Druckmann told The Hollywood Reporter while promoting the upcoming The Last of Us TV series.

Druckmann also confirmed that Naughty Dog had “no plans to tell any stories beyond adapting the games”.

“We won’t run into the same issue as Game of Thrones since Part II doesn’t end on a cliffhanger,” Druckmann said.

The Last of Us will premiere exclusively on HBO Max on 15 January 2023 in the USA; here in Australia, viewers can expect it from 16 January via Binge or Foxtel Now.