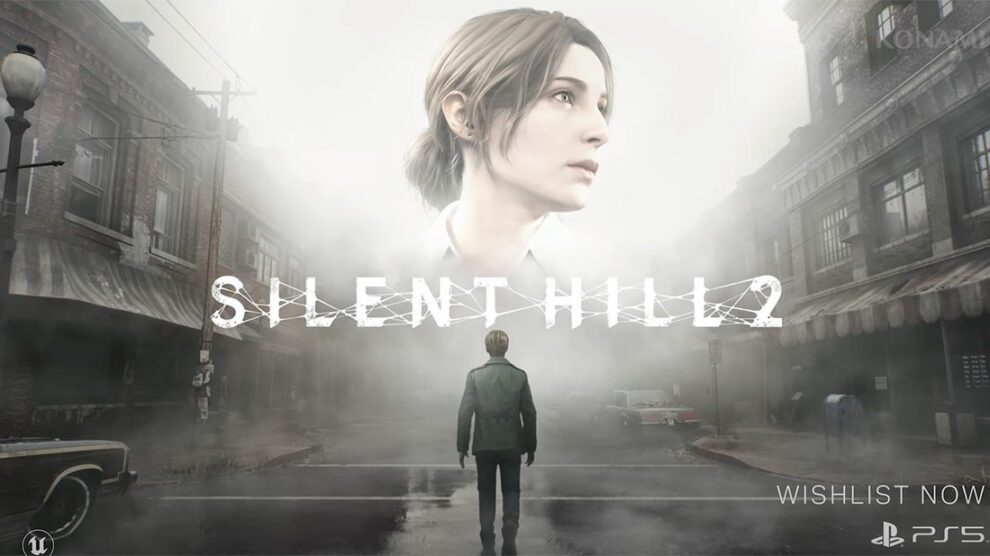 The Silent Hill 2 remake will be “faithful to the original title,” developer Bloober Team has asserted.

“We are focusing on bringing the distinct, visceral atmosphere back in the modernised Silent Hill 2,” Bloober Team marketing head Anna Jasińska told DreadXP.

“Longtime fans shouldn’t worry about us ‘missing the point’ while we’re livening up the title,” Jasińska continued. “We faithfully stick to the traditional story canon while remaking the gameplay and updating the graphics from the ground up.”

Jasińska detailed some changes, like an over-the-shoulder perspective that meant changes to combat were also required.

“We are not straying away from the original concept of making this cult classic; we just have some ideas on how to make the peculiar scare factors more appealing to the contemporary audience,” the marketing head continued.

Silent Hill 2 was announced back in October as a PS5 timed console exclusive, though Microsoft has alleged that the title will never head to Xbox. We’ll keep you posted as we learn more.